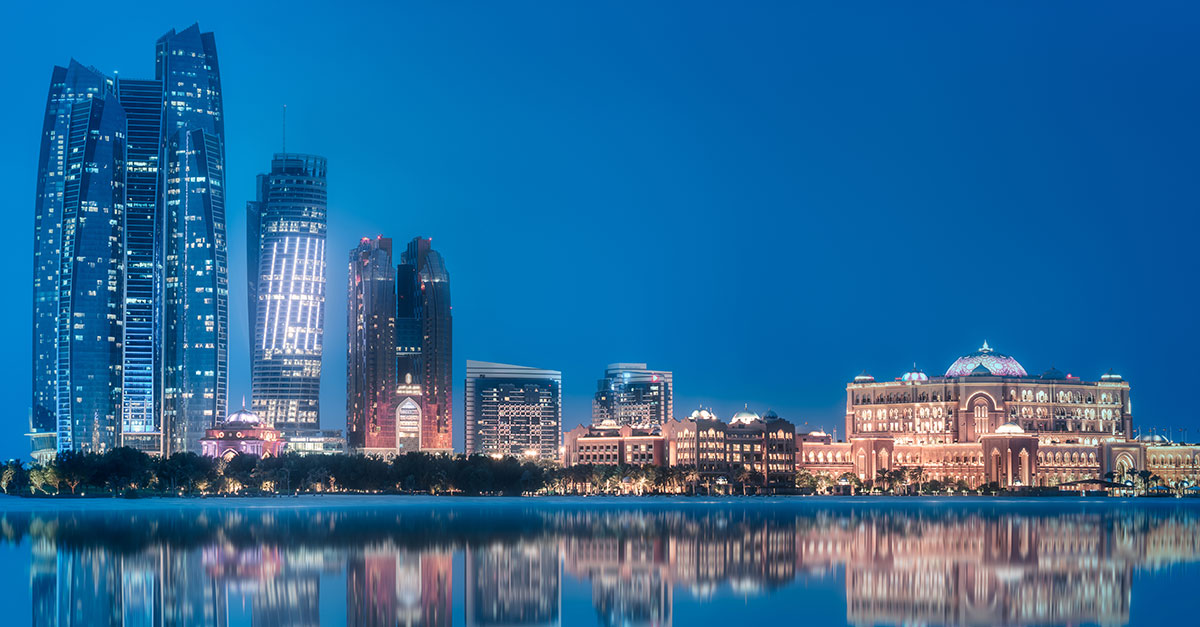 Abu Dhabi issued a series of announcements on July 15th, a few days before the start of the Eid al-Adha holiday…

Late on the night of July 15, the Emergency, Crisis and Disaster Committee of Abu Dhabi, the capital, issued a number of announcements.

The latest news is the announcement of the launch of a national sterilization program in Abu Dhabi, which will start on the first day of Eid al-Fitr on Monday, July 19, 2021.

The Abu Dhabi Emergency, Crisis and Disaster Committee has launched a national sterilization plan in the Emirate of Abu Dhabi starting on Monday, July 19, as part of efforts to protect public health and prevent the spread of Covid-19. pic.twitter.com/xZ5Ui8JKCi

The committee stated that this is part of an effort to protect public health and prevent the spread of Covid-19.

According to the Abu Dhabi Media Office, sterilization will be carried out Every day from midnight to 5 am. The end date of the national sterilization program has not yet been announced.

During this period, the public and traffic will be restricted. No transportation service will be provided.

The media office stated that during this period, everyone must stay at home, unless “unless it is absolutely necessary to go out or obtain necessities such as food and medicine.”

Those who need to go out must apply for a mobile permit in the capital. The mobile license can be applied for here: adpolice.gov.ae

As mentioned earlier, the end date of the national sterilization program has not yet been announced. We will update you as soon as we learn.