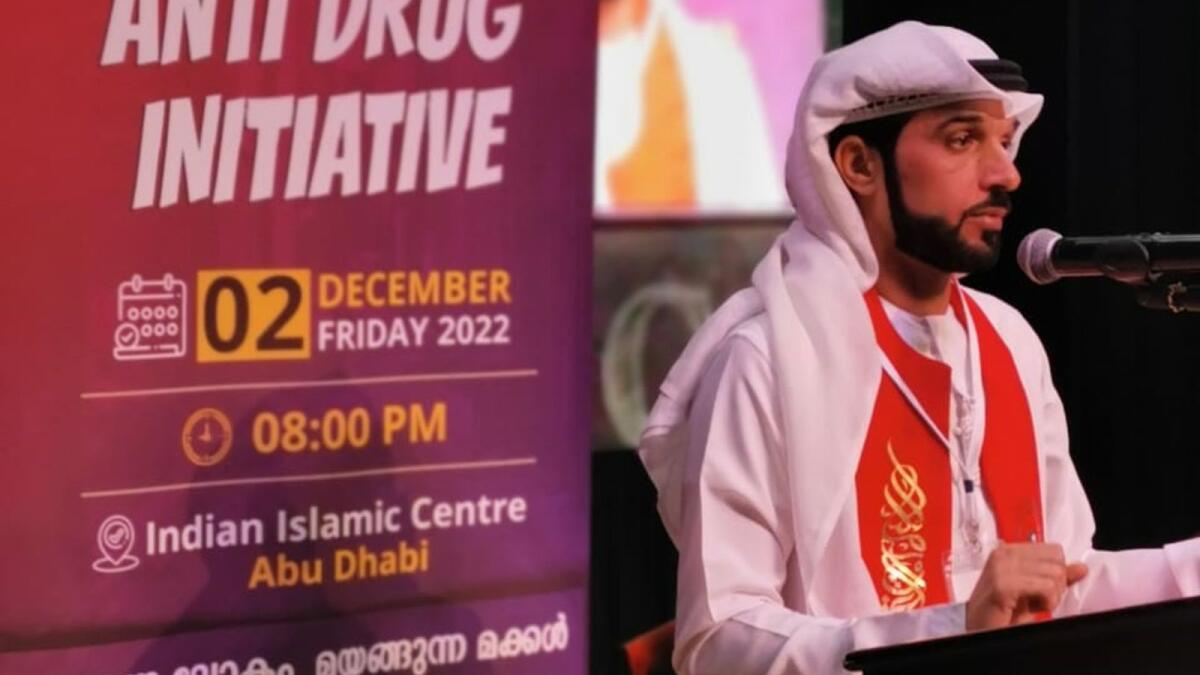 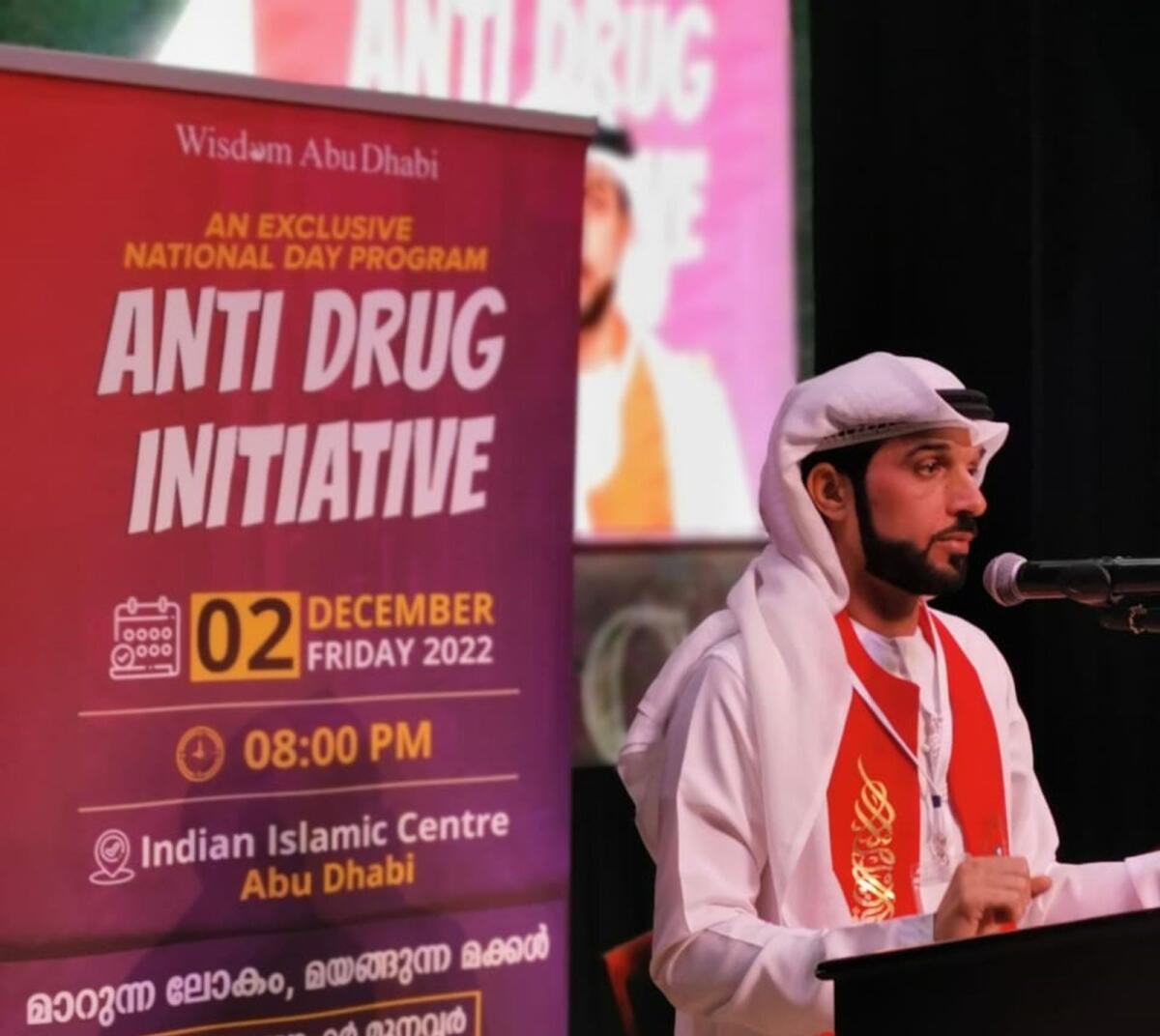 Parents can play an important role in protecting children from drug use, Abu Dhabi police officers said during the UAE National Day event.

“Many different dangerous elements are trying to undermine the unity and stability of the country. Major Yusuf Al Hammadi of the Anti-Narcotics Department of the Abu Dhabi Police said in an anti-drug initiative launched by the Indian Islamic Center Wisdom Abu Dhabi, One of the destabilizing factors is drug abuse.

He pointed out that drug use does not only affect drug users, but also their families, society and country, and stressed that parents should be vigilant of any suspicious activity.

“A major factor that leads to drug use among children is family neglect, bad friends or colleagues they may have,” Al Hammadi told the gathering of parents, children and children.

The official noted that social media platforms have been heavily used to promote drug use.

“Today, the use of social media has become part of our daily life, be it in the workplace or in educational institutions. We are using smartphones and smart devices everywhere. So, it is imperative that parents use these social media for their children Platforms are wary,” he said at an event at the Indian Islamic Center in Abu Dhabi.

Al Hammadi spoke about the importance of parent-child communication and awareness of the negative impact of habits such as substance use.

“Some parents are busy working and staying connected to their kids, and that gap can be detrimental. You have to talk about it and create awareness.”

He noted that smoking increases the likelihood of drug use.

“Smoking can be a trigger for drug use. Now we see that there are different types of tobacco products available. This could be a clue for drug use,” said Al Hammadi, stressing that the police and the government have been taking several measures to combat the threat of drug use, Including prison terms and hefty fines.

Addressing the expatriate community, Al Hammadi stressed that citizens and residents are treated equally before the law.

“All are equal before the law. There is no distinction between residents and natives. This is what the late Sheikh Zayed taught us. All people in this country are equal.”

Al Hammadi urged community members to report any crime or suspicious activity through the Aman service number 8002626 or https://abudhabipolice.gov.ae/en/Aman. In addition, there is a service called “Forsat Amal” https://forsa.adpolice.gov.ae/en for the rehabilitation of drug addicts whose identities will remain anonymous.