After 24 years of searching, Chinese man reunites with his kidnapped son-News 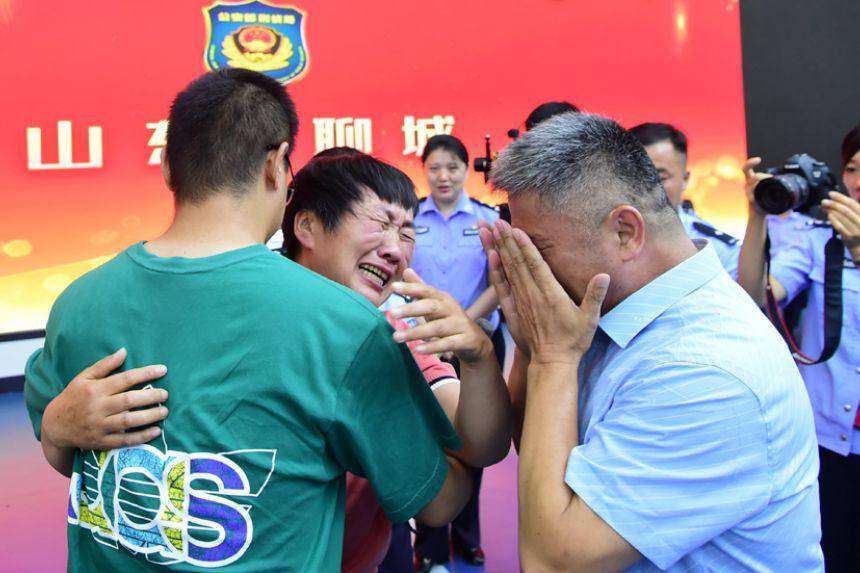 Guo travels in China on a motorcycle, and the image of his lost son is hung on the national flag.

After 24 years of hunting in China, a man was finally reunited with his kidnapped son and distributed flyers for missing persons, draining his savings and burdening him with huge debts.

In 1997, after 51-year-old Guo Gangtang was kidnapped from his home in a village in eastern Shandong Province, he began searching for his 2-year-old son.

After initial efforts, no trace of his son was found, Guo did not give up and began a decades-long search.

Guo travels to China on a motorcycle, with a portrait of his lost son hanging on the national flag and a bag of flyers.

According to the state news agency Xinhua, in June, the police found a man who met his son’s description in central Henan Province. After DNA testing confirmed their relationship, Sunday arranged a family reunion with the 26-year-old son Guo Xinzhen, who is now a teacher.

In January this year, the Ministry of Public Security launched a nationwide campaign against child trafficking cases, and Guo’s son was found.

In 2012, Guo founded the website “Finding Your Family on the End of the World”, which translates as “Finding your family on the edge of the world”. He told the local media that since then, he has helped dozens of people find their families.

Over the years, Guo Gangtang’s story has been widely reported by local media and inspired the 2015 hit movie “Lost and Love” starring Chinese superstar Andy Lau, playing a role modelled on Guo.

“I found my son and I want to return to normal life as soon as possible,” Guo said in a video on his Tiktok social media page on Tuesday.