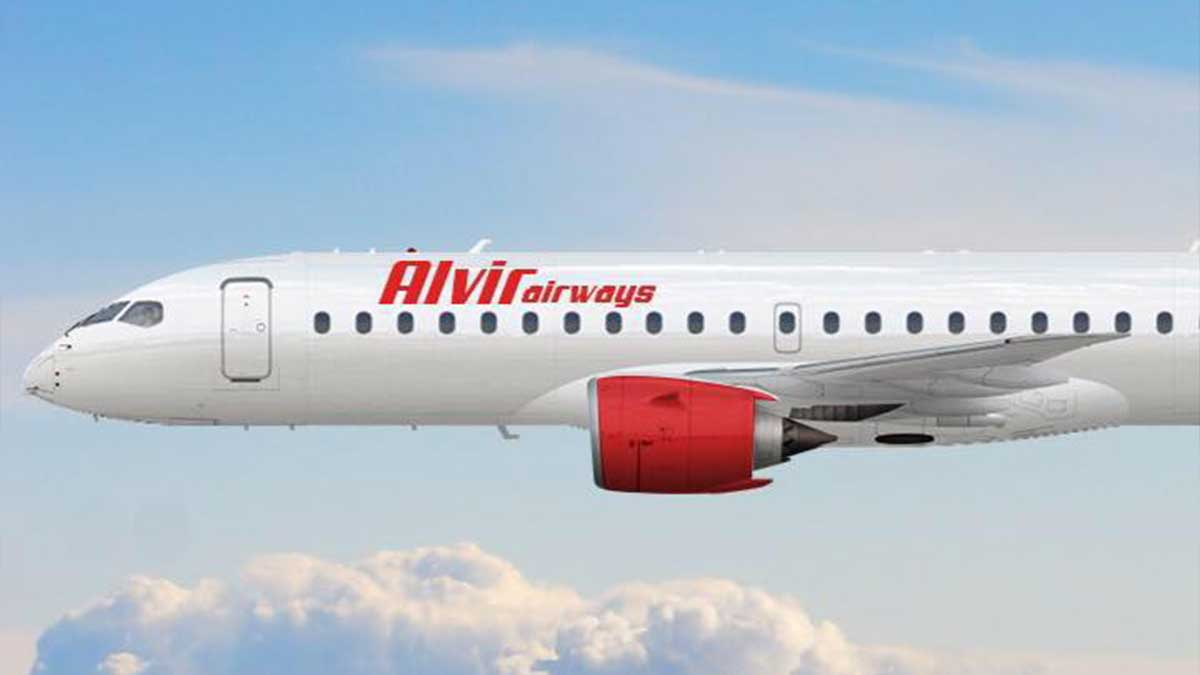 It will become the fourth airline in the private sector in the country after Airblue, SereneAir and AirSial.

Khaleej Times was informed that another airline in Pakistan’s private sector will soon start its domestic business to promote the country’s tourism industry.

Alvir Airways will become the fourth private airline after Airblue, SereneAir and AirSial, after it received a five-year tourism promotion and regional integration (TPRI) license until June 2026.

>> Eid al Adha: Pakistan will increase its flight capacity to 50% from July 15

A statement issued by the Civil Aviation Authority of Pakistan stated: “The issuance of the permit is in line with the vision of the Prime Minister of Pakistan to promote tourism and regional connectivity.”

In line with Hon’s vision. PM, in order to promote tourism and regional connectivity, PCAA has approved the issuance of a Tourism Promotion and Regional Integration (TPRI) license to M/s Alvir Airways (Pvt) Ltd in accordance with the 2019 National Aviation Policy, valid for 5 years until 2026 June. pic.twitter.com/mnclZXghqN

Aviation sources said the airline will use two Embraer aircraft to start its domestic business. It will operate flights from Karachi, Lahore and Islamabad to Gwadar, Skadu and Turbat to promote tourism activities in the country.

The source said: “This start-up airline is expected to start operations as soon as the deal for the lease of two Embraer aircraft-E145 and E195-is finalized this month.”

The Embraer E-jet series is a series of narrow-body short- and medium-range twin-engine aircraft that can carry 66 to 124 passengers, while the E145 can accommodate 45-48 passengers.

Embraer is a Brazilian brand headquartered in Sao Paulo. It is the third largest commercial aircraft manufacturer in the world after Airbus and Boeing.

Aviation sources said the new airline will compete with the listed Pakistan International Airlines, which currently has 100% market share on Gwadar, Skardu and Turbat routes in various cities in the country.

“The company is hiring employees and finalizing the details of starting domestic operations. However, there is no finalized timetable for starting airline operations,” the airline official said.

The business editor/news editor of Khaleej Times is a well-connected reporter and economic and financial commentator. Since 1997, he has been engaged in mainstream journalism, covering the UAE’s economy and key sectors. He has a graduate degree in economics and has won many awards for his true and insightful reports on global and regional business and economic trends.