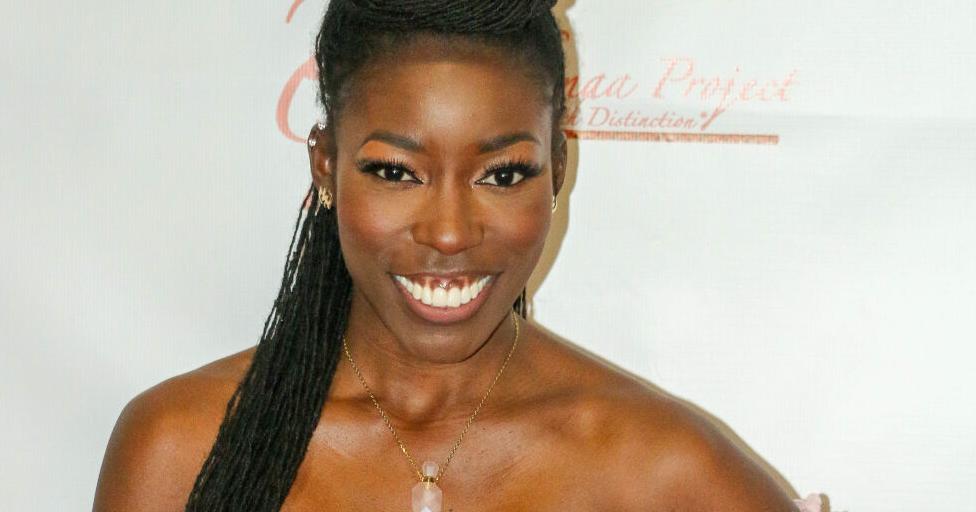 Anyway, here’s what it means for actor Abayasher to be a new addition to the “Black Panther” universe.

“For me, of course it started with being African,” Arthur said at a special screening of “Wakanda Forever” held in her honor Saturday afternoon at the Regal UA Denver Pavilions cinema.

“This movie is going to be very important because it’s going to have a huge cultural impact — not just in the U.S., but globally,” said Arthur, a University of Colorado Boulder graduate who worked on the “Black Panther” sequel. Plays a naval engineer. In the first 10 days ending Sunday, Marvel movies have grossed more than $546 million worldwide. Focusing on the women who fought to protect their homeland as they mourn the passing of their king, the film also pays homage to the legacy of late actor Chadwick Boseman.

“It’s been a dream to be a part of this film. It’s been an honor. I feel so lucky to have been chosen to be part of the cast,” Arthur said. She’s one of 127 famous actors in Ryan Coogler’s blockbuster film, but she’s just one of dozens with her own lines — and when Arthur speaks hers, Pavilions The crowd burst into applause.

“Most of the people on set were part of the first film, so a lot of the time I really didn’t know what was going on,” she laughs. “When it came time to actually do the ‘Wakanda Forever’ (salute), I didn’t know what to do. But Lupita Nyong’o took me aside and showed me how to do it.”

Arthur described her time in Boulder, where she earned degrees in acting and political science and co-founded a dance company called BAM! (Bust A Move) as “Incredible four years. I learned a lot.” She specifically called out Cecilia PengSince 2003, he has been an associate professor in the CU Department of Theater and Dance.

“Cecilia was the first person who really pushed me outside my comfort zone,” Arthur said. “She helped me discover my talents and she really gave me a workout.”

“Oh my gosh, my life is so exciting,” Arthur said. “Thank goodness I’ve already pre-ordered a few things, so next year is going to be a busy one.”

John Moore is a senior arts reporter for the Denver Gazette.email him john.moore@denvergazette.com.