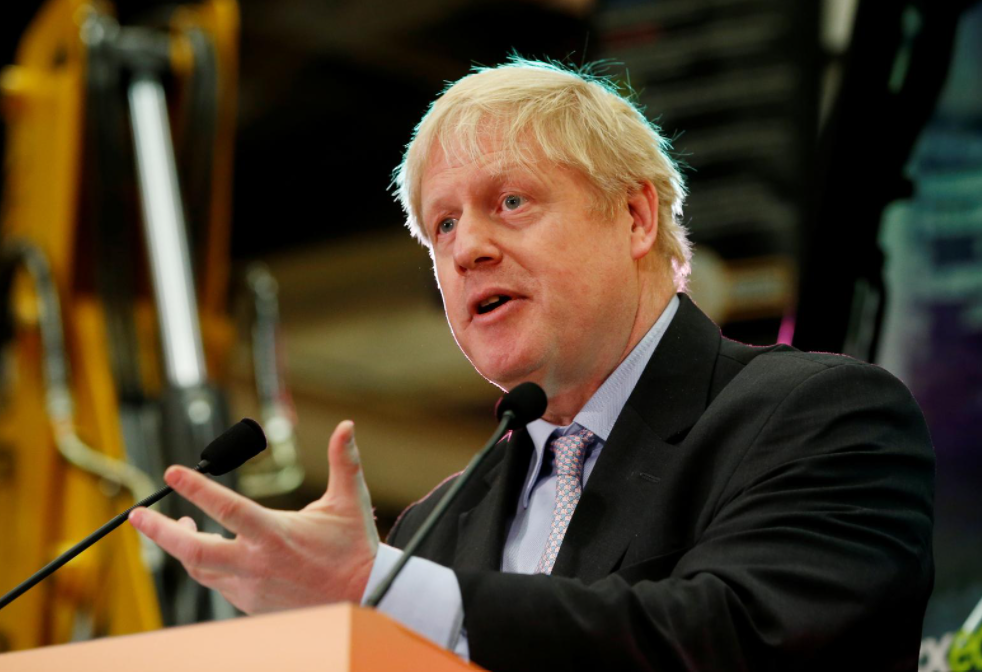 The local media referred to Monday as “Freedom Day” because the country remains confident in the vaccine even if the infection surges.

British Prime Minister Boris Johnson ended the Covid-19 lockdown in England for more than a year on Monday. He urged the public to be cautious, but believes that vaccines can protect the country even if the number of infections surges.

On days called “Freedom Day” by the local media, Johnson decided to abolish supervision in order to restart the economy damaged by a series of intermittent lockdowns since March 2020, marking a new chapter in the global response to the coronavirus.

If the vaccine can effectively reduce serious illness and death even when the infection rate reaches a record level, Johnson’s decision may provide information on ways to return to normal in other highly vaccinated countries.

But this strategy comes with risks-most obviously, there may be a variant that can resist the vaccine, or the number of cases may grow so severely that the economy comes to a standstill. In view of this, Johnson urged the public to take a cautious approach to reopening.

“If we don’t do this now, we have to ask ourselves, when can we do this?” he said in a video message taken on Sunday.

“This is the right moment, but we must proceed with caution. We must remember that, sadly, this virus still exists.”

Britain’s death toll ranks seventh in the world at 128,708, and the number of new infections per day is expected to exceed the number at the peak of the second wave of the virus earlier this year. There were 48,161 new cases on Sunday.

However, more than its European counterparts, 87% of the adult population in the UK received one dose of the vaccine and more than 68% received two doses, providing more protection. The daily death toll is currently about 40 per day, which is only a small fraction of the peak of over 1,800 in January.

Beginning at midnight, the UK’s laws requiring masks to be worn in shops and other indoor places will no longer be valid, as will the capacity limits of bars and restaurants and the rules restricting the number of people who can socialise together.

Johnson set Covid-19 restrictions for England, and the decentralized governments of Scotland, Wales, and Northern Ireland set their own policies.

The aim is to accelerate the economic recovery after the UK suffered one of the biggest blows from the developed economy pandemic last year.

But this ambition may be blocked, with tens of thousands of new infections every day, forcing hundreds of thousands of workers to self-isolate: not only the infected people, but also those who have had close contact with them.

Due to staff shortages, the company was forced to close and training services were cancelled.

The issue is looming this weekend: After Health Minister Sajid Javid tested positive for the virus on Saturday, Johnson and Finance Minister Rishi Sunak are both in self-isolation. After a public outcry, Johnson and Sunak’s plan to evade the 10-day quarantine requirement was abandoned on Sunday.

This is the latest in a series of events that undermine the public’s trust in the government’s handling of the pandemic.

But the successful launch of the vaccine helped the Conservative Prime Minister to maintain political stability.

Nevertheless, the government’s own chief medical adviser warned that if the number of cases spiralled, the crisis could come back again at an alarming rate. Johnson himself emphasized the risks of the new variants and urged citizens to complete the vaccine program.