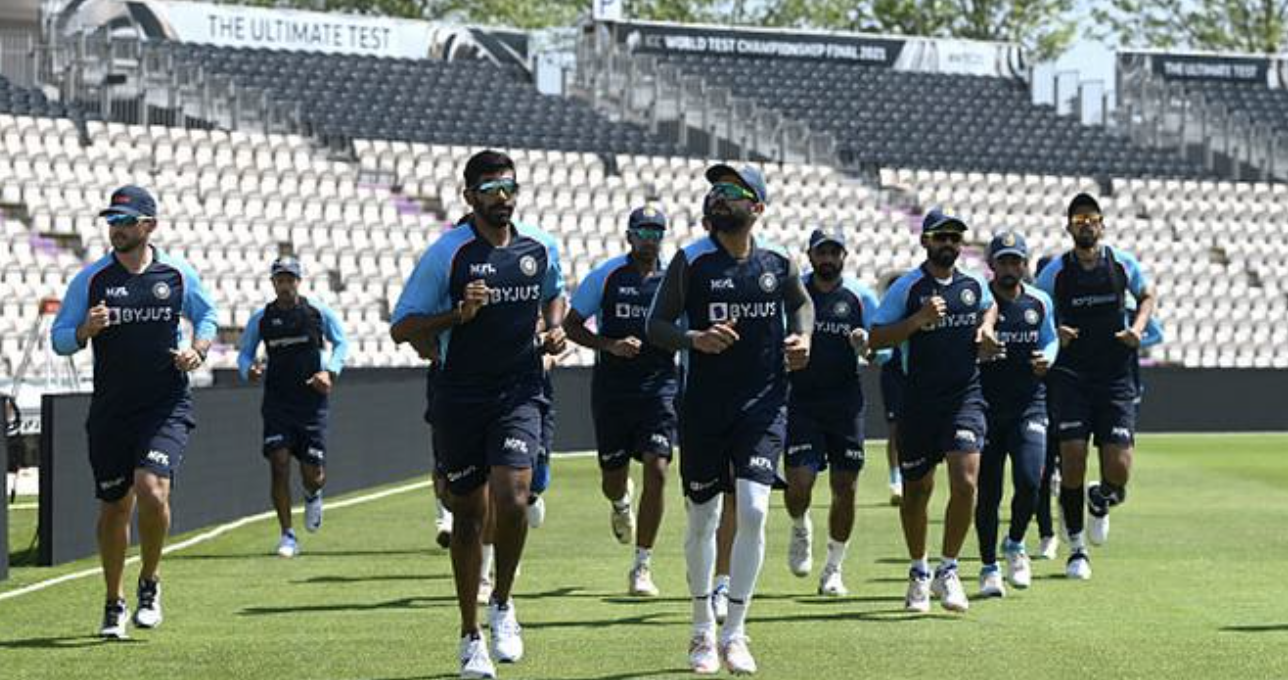 The player is isolated at an acquaintance and will not travel to Durham with the team.

One of the 23 Indian cricketers on the ongoing England Tour has tested positive for Covid-19 during a 20-day break and will not travel with the team to Durham on Thursday.

The news came after BCCI Secretary Jay Shah recently sent an e-mail to the Indian contingent in the UK to warn of the increasing number of Covid-19 cases. Before next month’s test series against England, the two sides will regroup in Durham’s bio-bubble.

A BCCI source who asked not to be named told PTI: “Yes, one of the players tested positive, although he is currently basically asymptomatic. He is quarantined at a place of acquaintance and will not be with the team on Thursday. Go to Durham.”

Although the British tour team is tight-lipped about the player’s name, it is understood that he has been affected by the Delta variant, which has led to an increasing number of cases there.

In his letter, Shah told the players to “avoid” crowded places because Covishield can only provide protection, not full immunity to the virus.

In fact, Shah’s letter specifically pointed out that players should avoid participating in the Wimbledon and European Championships that recently ended there.

India will face England in a five-match test series starting on August 4.