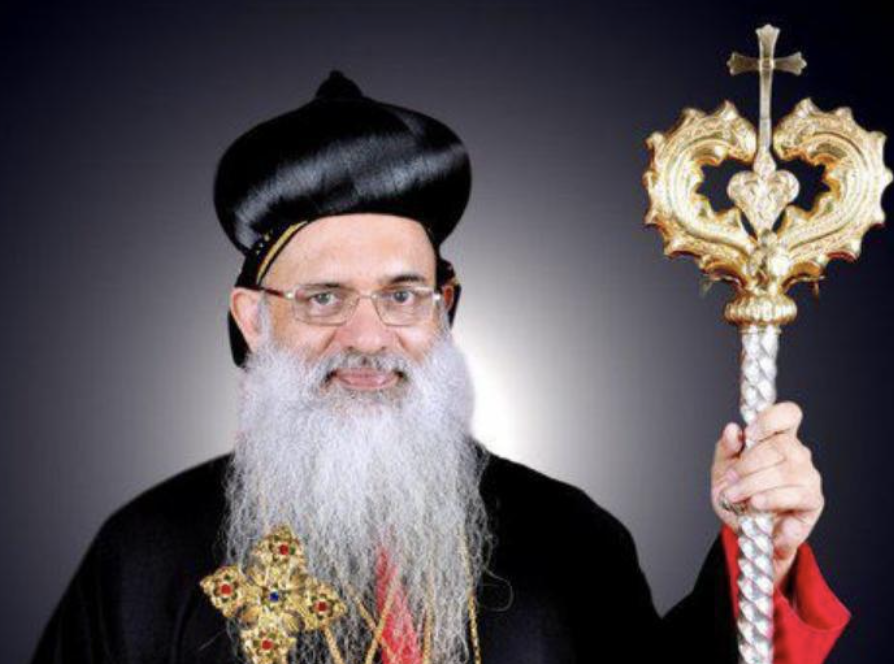 A condolence meeting will be held at Dubai Cathedral at 10 am on Friday.

The metropolis is the 91st Catholic in the East and is receiving treatment at the San Gregorio Medical Missionary Hospital in Palumala.

The funeral will be held at the Catholic Palace Church in Devalokam, Kottayam District at 3pm on Tuesday.

During their visit to the UAE, the Catholics met with His Highness Sheikh Mohammed bin Rashid Al Maktoum, Vice President, Prime Minister and Ruler of Dubai, and other prominent leaders of the country.

In the UAE and other Gulf Cooperation Council countries where the church has 8 congregations, all Syrian Orthodox churches will hold special memorial services. The church is headquartered in Kottayam, Kerala and has nearly 3 million church members around the world.

A condolence meeting will be held at Dubai Cathedral at 10 am on Friday.

“Catholics are deeply loved by the public for their piety and simplicity. He is an important source of support for the poor, and he has implemented many service plans for them. He is a great humanitarian and a champion of social justice and equality. ,” Father. Binish said.

Assistant priest and priest of Dubai Cathedral. Sibu Thomas said that this metropolis will be remembered as a great reformer. “Catholics have departed from the ancient traditions of the church and allowed women to have equal rights in the management of the church and the community. In fact, the bishop took a step forward in 2011 by granting women the right to vote alongside men in all the dioceses of the church.” Said the priest. Sibu.

Paulus II ascended the throne on November 1, 2010 as an Eastern Catholic and Metropolis of Malankara, and has been ill for a long time. He has been receiving treatment since he was diagnosed with cancer in January 2020. Although he has recovered from Covid, which tested positive in February, he is still receiving treatment for pneumonia. issacjohn@khaleejtimes.com

The editorial director of Khaleej Times is a well-connected Indian journalist and economic and financial commentator. He has worked in mainstream journalism in the UAE for 35 years, including 23 years in Khaleej Times. He is a graduate of English major and a graduate of economics major, and has won more than 20 awards. He is widely praised for his real and insightful analysis of global and regional business and economic trends, and is respected for his keen understanding of local business scenarios.