Lebanese prime minister candidate steps down after months of stalemate-News 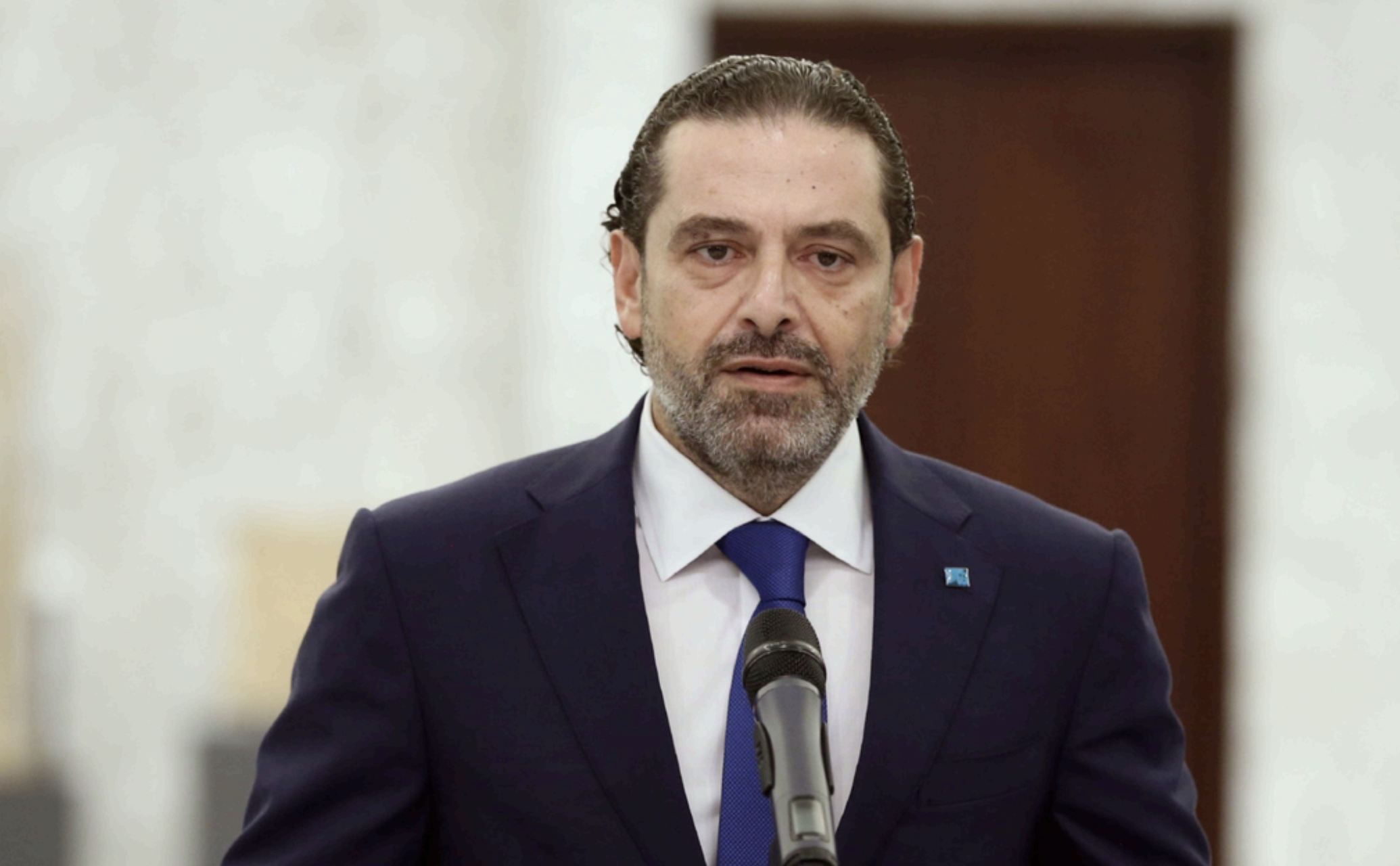 Lebanon’s prime minister-designate Saad Hariri stepped down on Thursday, citing a “critical disagreement” with the president after nine months of political disputes failed to form a government for the crisis-ridden country.

Given the unprecedented economic collapse and the bleak prospects of the International Monetary Fund’s recovery plan, this development may further plunge Lebanon into chaos and uncertainty.

“Obviously, we can’t reach an agreement with the president,” Hariri said 20 minutes after meeting with President Michel Aoun. “I have forgiven myself for not being able to form a government. May God help this country.”

As a final effort to end the political deadlock, Hariri also met with Aoun on Wednesday, when he proposed the establishment of a new cabinet of 24 members, and said that he expected the president to respond by Thursday.

International calls for Lebanese leaders to form a new government are getting louder and louder. In an unusual move, the French and American ambassadors to Beirut recently traveled to Saudi Arabia to discuss Lebanon with Saudi officials. The two said that Lebanon “urgently needs” a new government that supports reforms to lead it out of the economic and financial crisis.

But for months, this effort has been blocked by the power struggle between Hariri on the one hand and Aoun and his son-in-law Gebran Basil on the other.

They disputed the form of the cabinet overseeing key reforms and elections. Both sides blamed the deadlock on the other side, and even if the economic collapse accelerated, the deadlock would paralyze Lebanon. The national currency has devalued, poverty has increased, and inflation has increased.

Nabil Bou Monsef, a political commentator for the An-Nahar newspaper, said Hariri’s resignation has deepened the crisis and predicted that appointing a new prime minister will now be more difficult.

“We may not be able to form a government or find a replacement for Saad Hariri,” Bumonsef said. “President Michel Aoun will now consider himself a victory in getting rid of Saad Hariri. But in reality, (Aoun) opened the door to hell for the entire country and his rule.”

Aoun in turn blamed Hariri for the deadlock, saying that the prime minister-designate did not respect the national consensus.

Regional and international mediation failed to bridge the differences between the parties. During his visit to Lebanon last month, EU foreign policy chief Jose Puborel stated that power struggles and strong distrust are at the core of the struggle between political leaders.

It is not clear who can replace Hariri. In the next few days, Aoun is expected to set a date for consultation with the parliamentary group to appoint a new prime minister-designate.

Hariri, one of Lebanon’s most powerful leaders, did not publicly support his successor.

Hariri, 51, had previously served as prime minister twice, the first time from 2009 to 2011. His second time was in 2016, when he established an uneasy partnership with Aoun, an ally of the Hezbollah organization, who was supported by Iran. At that time, Hariri supported Aoun’s campaign for president, ending Lebanon’s absence of a head of state for the past two years, and he took over as prime minister.

After the news that Hariri had stepped down, the British pound hit a new low and sold on the black market at a price of 20,000 to 1 U.S. dollar.

Lebanon’s economy has shrunk by more than 20% in 2020, and poverty has increased, with more than 55% of the population living below the poverty line. Prices for basic needs in this import-dependent country have soared. The number of power outages has increased, fuel queues and medicines that are increasingly difficult to find can be seen every day.