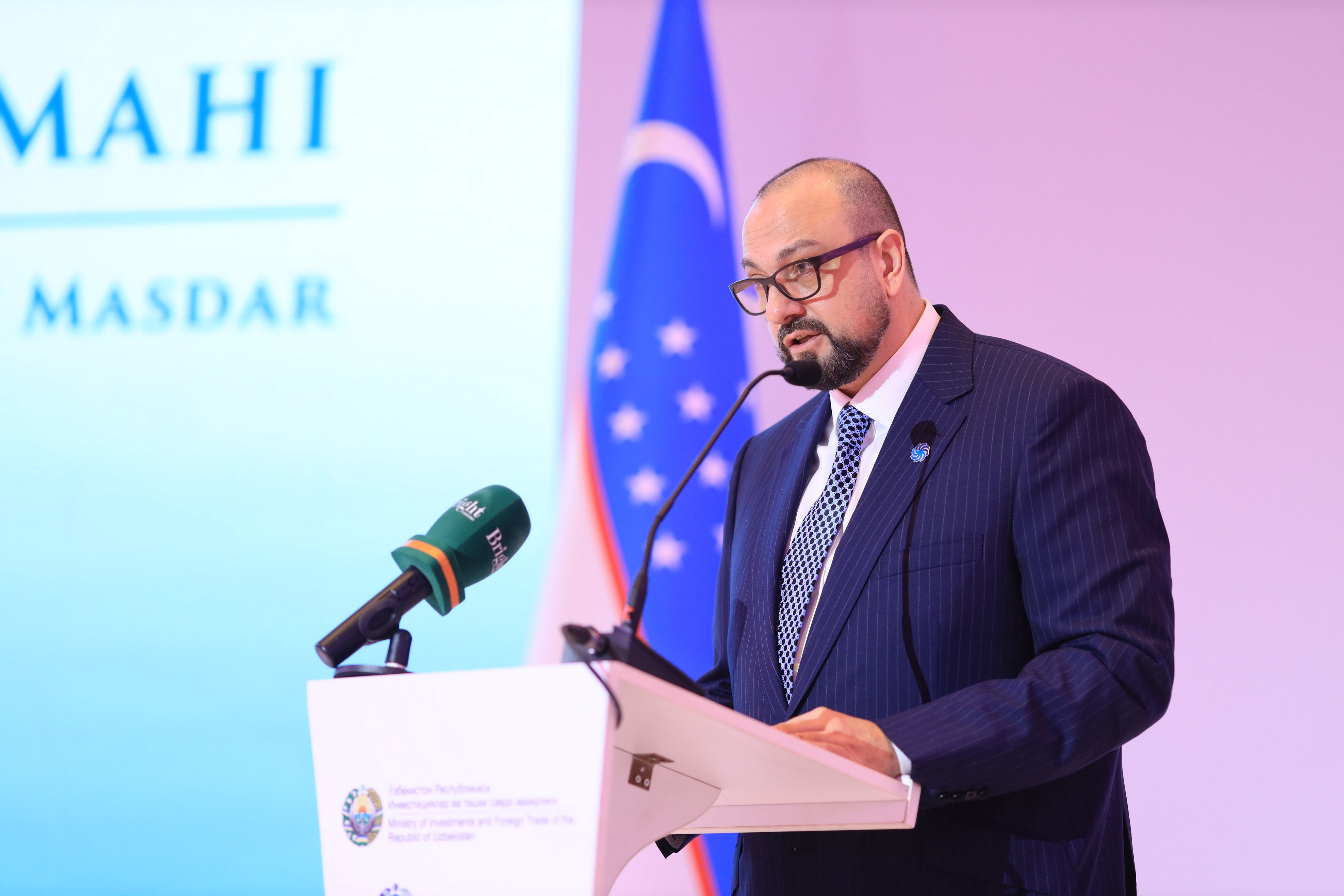 Masdar, a subsidiary of Mubadala Investment Company and one of the world’s leading renewable energy companies, announced today that it is expanding its operations in the Republic of Uzbekistan and has signed an agreement to develop two photovoltaic (PV) power generation in the country The agreement of the project. The total capacity is 440 MW.

“The Uzbekistan government opens the power sector to private investment by implementing public-private partnership projects that can attract foreign capital in an efficient and transparent manner,” said Sardor Umurzakov, Deputy Prime Minister and Minister of Investment and Foreign Trade of Uzbekistan.

According to the agreement, Masdar will develop, construct and operate these power plants on a public-private partnership, each with a capacity of 220 MW. These projects will be located in the Samarkand and Gizak regions of Uzbekistan and are expected to begin commercial operations in the first quarter of 2023. The International Finance Corporation served as the chief transaction advisor, assisting the Uzbekistan government in constructing projects and organizing the selection of successful bidders through an open tender process.

“The Ministry of Energy has been working closely with the International Finance Corporation to help Uzbekistan achieve its goal of deriving 25% of its energy consumption from renewable sources by 2030,” said His Excellency Alisher Sultanov, Minister of Energy of the Republic of Uzbekistan . “These projects are a key component of our ambitious strategy to develop environmentally friendly renewable energy sources to meet our growing electricity demand.”

“These new projects are further proof of Masdar’s commitment to supporting the Republic of Uzbekistan in achieving its clean energy and climate change goals,” said Masdar CEO Mohamed Jameel Al Ramahi. “Uzbekistan is an important strategic investment destination for Masdar because the government continues to play a leading role in clean energy projects in the region and accelerate the country’s energy transition. Masdar is proud to be able to use our strong wind energy in the country And the solar project portfolio supports Uzbekistan’s decarbonization strategy.”

In May, Uzbekistan’s Ministry of Energy announced that Masdar had been selected for these two projects based on a competitive tender. Masdar also won a bid for another solar project in Uzbekistan, which is located in a 457 MW photovoltaic solar power plant in the Sherabad district of Surkandaria province.

The victory of the new project adds to Masdar’s existing projects in Uzbekistan, which last year announced the financial closure of the 100 MW Nur Navoi solar project-Uzbekistan’s first successfully financed independent power producer (IPP) solar project. Masdar also agreed to develop, construct and operate a 500 MW wind farm in Zarafshan, and signed an implementation agreement with the Uzbekistan government in April to expand the capacity of the project to 1.5 gigawatts (GW), making it a The largest in Central Asia. 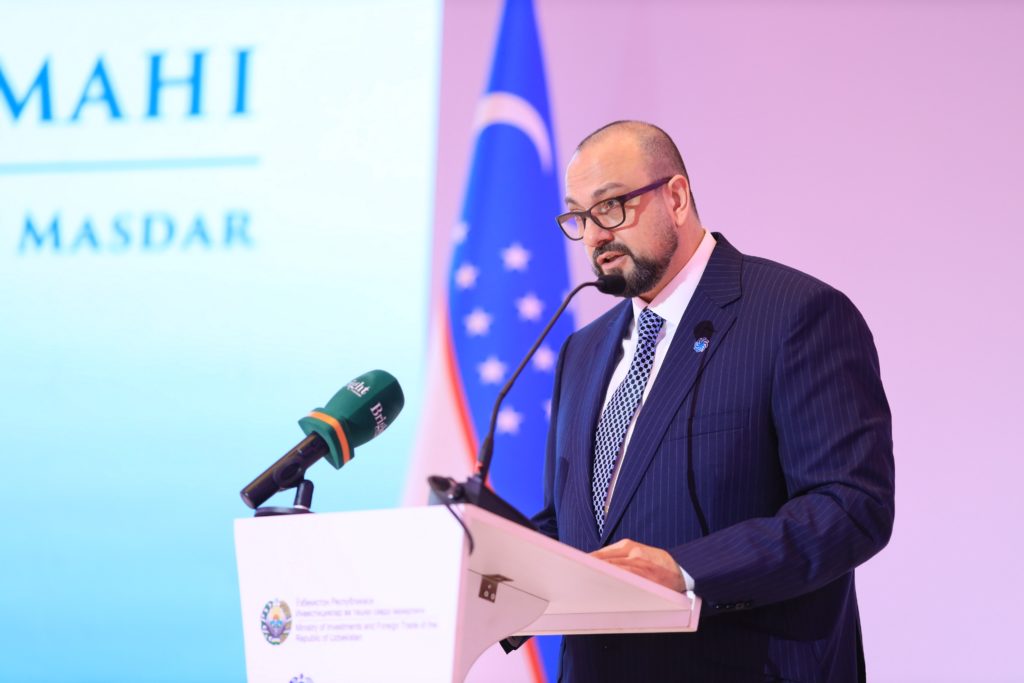