Rare human case of monkeypox found in the US-News 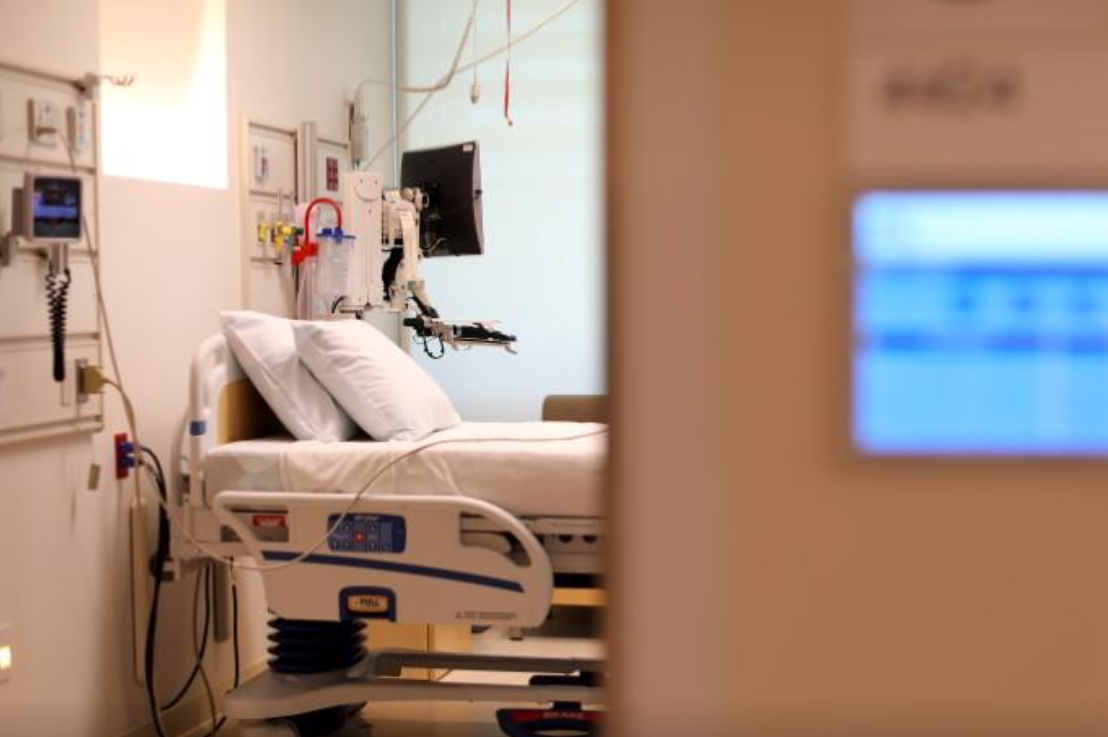 This is the first case of the virus observed in the state.

The Centers for Disease Control and Prevention (CDC) said on Friday that a rare case of human monkeypox has been detected in Texas, which is the first case of the virus detected in the state.

The viral disease was discovered in an American resident who recently traveled to the United States from Nigeria and is currently hospitalized in Dallas.

Dallas County Judge Clay Jenkins said: “Although this is rare, it does not cause panic and we do not expect to pose any threat to the public.”

According to the US Centers for Disease Control and Prevention, apart from Nigeria, countries in Central and West Africa have also reported epidemics since 1970, and a major epidemic broke out in the US population in 2003.

CDC said it is working with airlines, state and local health authorities to contact passengers and others who may have been in contact with patients.

Monkeypox belongs to the same virus family as smallpox. It is a rare but potentially serious viral disease. It usually starts with flu-like symptoms and swollen lymph nodes and gradually develops into a rash all over the chest. Face and body.

The CDC added that the patient was infected with the most common strains in parts of West Africa, including Nigeria.

According to the CDC, before the current case, at least six cases of monkeypox were reported among travelers returning from Nigeria, including in the United Kingdom, Israel, and Singapore. The last case has nothing to do with the previous case.