The UAE and its people are Sheikh Mohammed’s greatest concern: Vice President-News 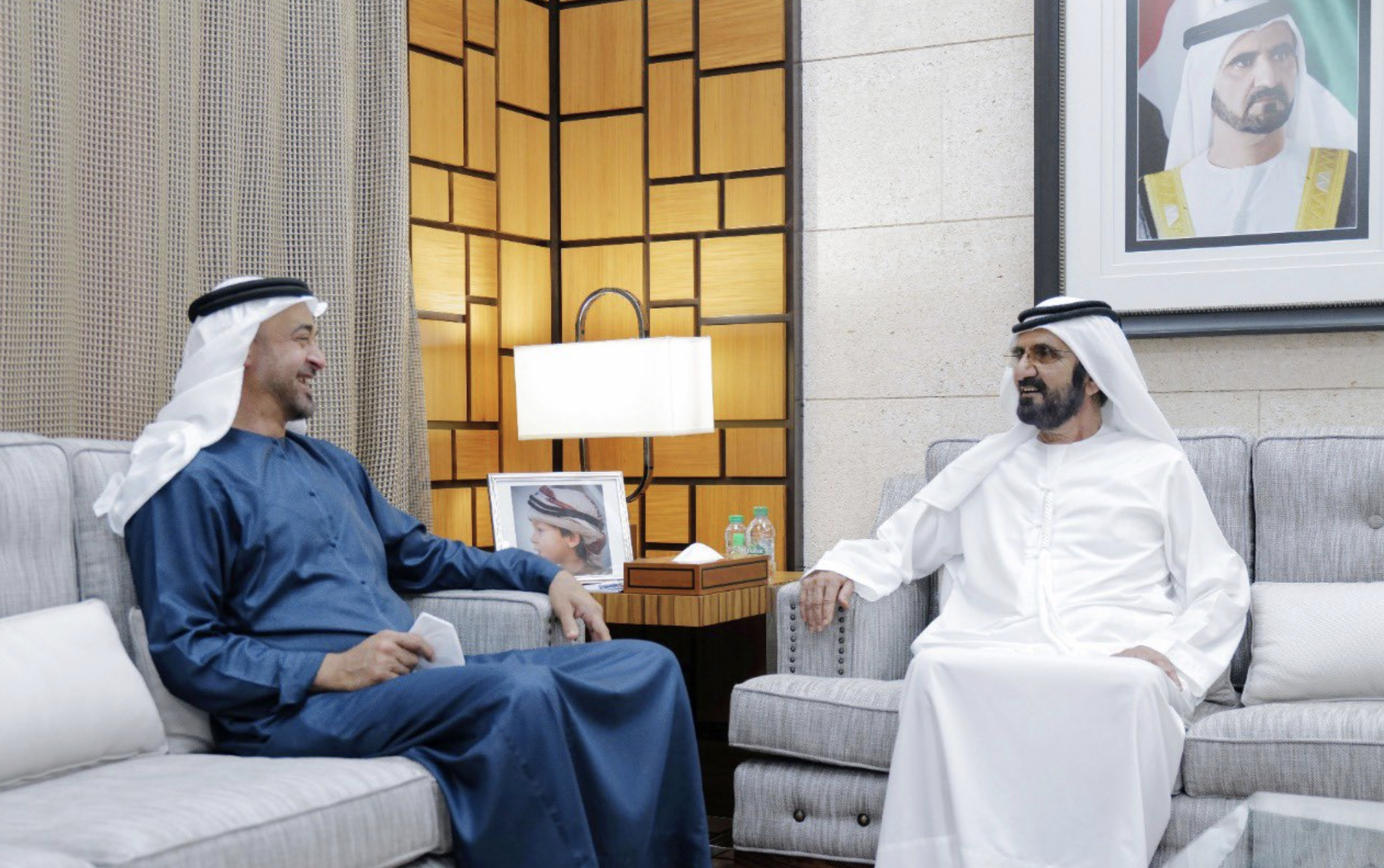 The leaders of the two countries also discussed some issues related to accelerating national development.

The Vice President of the UAE and the Crown Prince of Abu Dhabi met in Dubai on Monday to discuss the country’s achievements and ambitious economic and development strategic plans.

Sheikh Mohammed said in posting photos of the meeting held in Al Marmoom that the two leaders discussed some issues related to accelerating the development of the country.

“Sheikh Mohamed bin Zayed’s first concern is the UAE and its people. The future of this nobleman is good,” Sheikh Mohamed tweeted.

Sheikh Mohamed bin Zayed said on Twitter that the UAE, under the leadership of His Highness President Sheikh Khalifa bin Zayed Al Nahyan, is “making continuous progress towards the future”.