UAE: Sleeping child forgotten on the bus choked to death-News 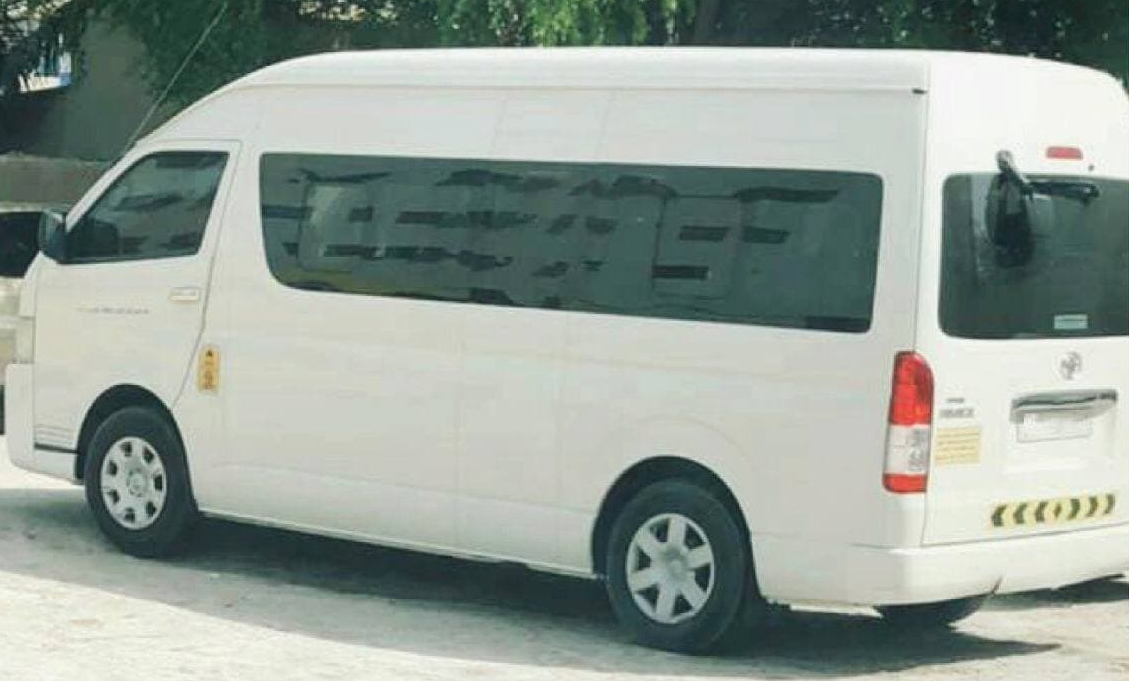 He was taken to the hospital in a critical condition but could not be rescued.

A child suffocated to death after being left unattended on a bus in Ajman.

According to Ajman police, the three-year-old and eight-month-old child fell asleep in the bus and was alone for at least four hours.

Brigadier General Abdullah Saif Matrush, Director-General of Police Operations of the Ajman Police Department, told Khaleej Times that a report was received from Amina Hospital on Monday (July 12) night. Arab boys were taken to the facility. He was in critical condition and died of suffocation.

Preliminary investigation revealed that the bus supervisor was negligent because he had not noticed that the boy was asleep in the car and found him missing at lunch time.

The police added that the bus belongs to the talent development center.

The police added that although the boy was found in the car and was immediately taken to the hospital for medical assistance, he could not be rescued.

The police also discovered that the business license of the Talent Development Center expired a year ago.