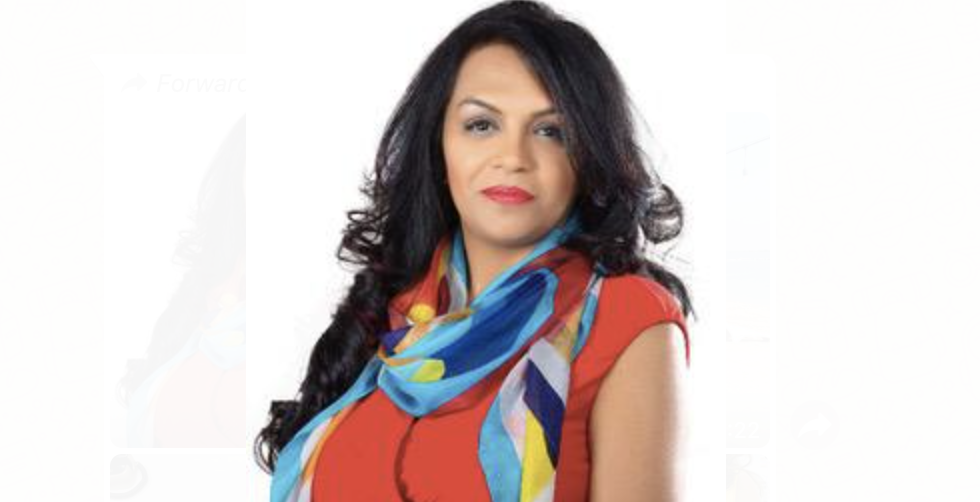 The author thanks the UAE for recognizing and cultivating talents.

Deeba Salim Irfan uses Dubai as his home and has lived here for the past 22 years. She has written three books and is writing the fourth book. She is one of the few female writers in India to obtain a golden visa. Deeba was an advertising professional before becoming a full-time writer.

When she obtained the coveted visa for the “Cultural and Artistic People’s Creative Category”, she said: “I am very happy that I and my family have obtained long-term visas and have been recognized by the government as a writer. UAE. I thank the Vice President and Prime Minister of the UAE and the ruler of Dubai. His Highness Sheikh Mohammed bin Rashid Al Maktoum has launched the world’s first long-term cultural visa and recognizes and cultivates talents. I promise to have 36 hours a year to serve aspiring writers in this country.”

Diba’s poem and coffee table, Charcoal blush He is a finalist of the 2017 Canadian Book Excellence Award. It was launched at the Indian AMU Literary Festival in 2016 by the famous Indian poet Padma Shri Keki Daruwala.

Charcoal blush Won the high praise of the Oscar Award and Emmy Award winner director. Her debut work “Ulma” published in India was translated into Urdu and was nominated for an award. Currently, it is being translated into more languages ​​outside of India. Her latest novel is 355 days (genre-crime law novel).

Deeba is the founder of the aspiring writer portal TheWriteScene.com and the curator of unique writers’ retreats held in the Kangra Valley of Slovenia and the Himalayas. She invited the best editors in the industry as participants. Guests.

She is a member of the jury of iWrite’19, the aspiring writer competition for the Jaipur Bookmark of the Jaipur Literary Festival, and the winner of the “Outstanding Aligarian Award”, as well as the Bollywood screenwriter and lyricist Javed Akhtar. Awards awarded in 2017.

In 2019, she won the “Global Star of the Year” award at the AMU Women’s Influence Conference held in Atlantis, Dubai. She lives in Dubai with her husband Irfan and three children Fadi, Manaal and Fatin.

Another UAE Indian writer who obtained a golden visa is Rajeev Gupta, the founder and CEO of Lime Source Consultancy in Dubai and Canada.

Gupta started his career at a very young age with a savings of less than AED 300. Since then, he has traveled the world and now has 30 years of international experience. Prior to this, he also won the prestigious Global CEO Excellence Award and is a hot figure in the industry.His book 50 secrets of success Published in the UAE. It performs well on global platforms in 25 countries and is recommended by Ali Khalil Al Sayegh, author and group CEO of Shaikh Rashid Bin Khalifa Al Maktoum’s office.