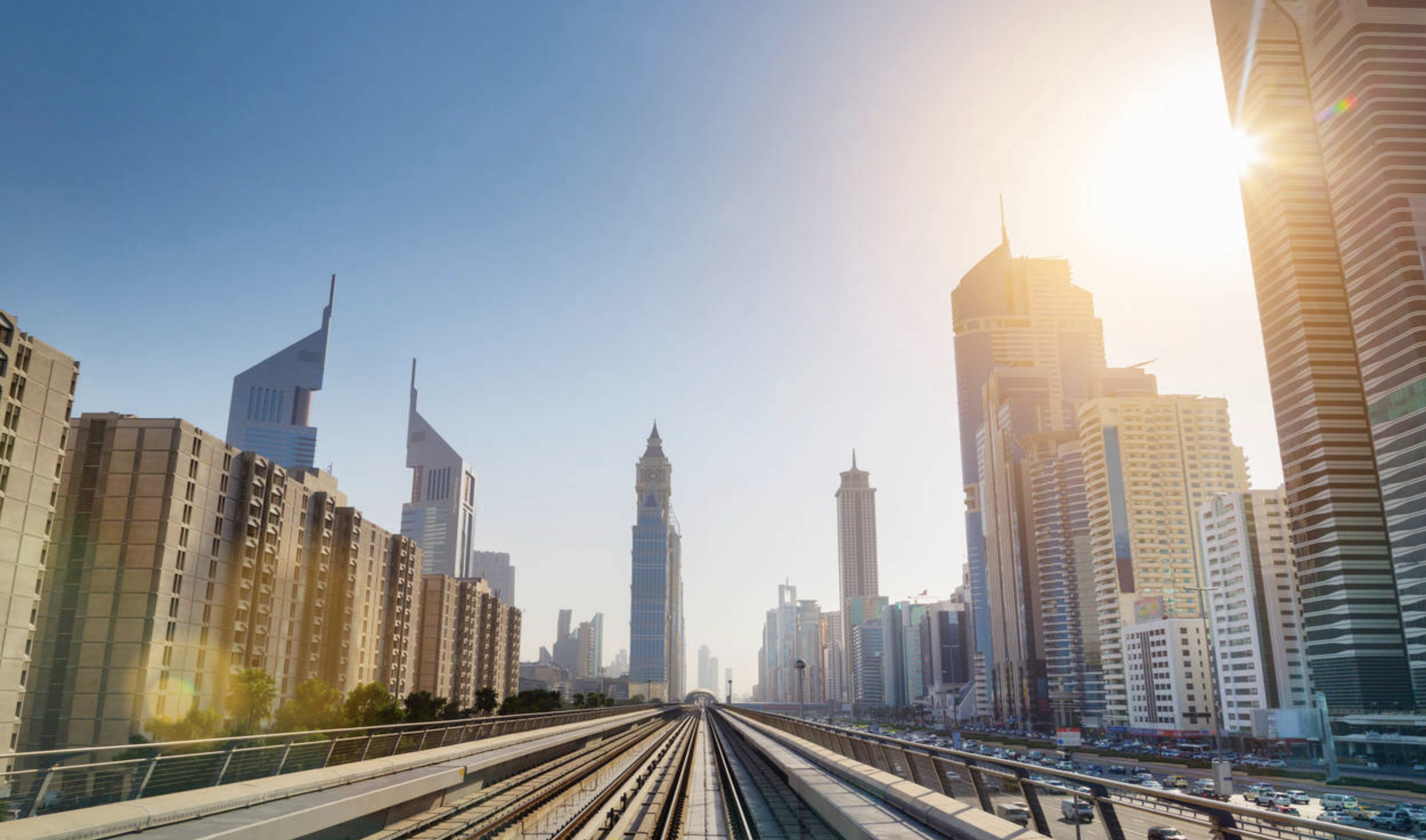 From Monday, July 19, the temperature may rise.

UAE residents expect the temperature will gradually rise during the Eid al-Adha, reaching a maximum of 47 degrees Celsius.

The weather forecaster announced that from Monday, July 19 to Saturday, July 24, the temperature may rise.

In the weather report released on Sunday, the National Meteorological Center (NCM) stated that the UAE will experience hot weather during the day in the next few days. Generally, it will be partly cloudy, and some areas will sometimes be cloudy, especially in the north and east. area.

In the afternoon, some local convective clouds may appear in some mountainous areas in the east and south, especially on Tuesday and Wednesday.

According to NCM, there will be light to moderate winds from southeast to southwest, and to northwest and northeast winds in the afternoon, sometimes refreshing, causing dust to rise in exposed areas, especially where there are clouds.

The surface of the Arabian Gulf is generally mild to moderate, and the Oman Sea is mild.

Expected minimum temperature during this period:

As a professional journalist from Kampala, Uganda, Ismail is a happy father with a strong attachment to the family and great values ​​of mankind. For the past 13 years, he has been engaged in journalism in the UAE, covering the country’s parliament (FNC) and criminal activities, including the Abu Dhabi police, prosecutors and courts. He also reported on important issues in education, public health and the environment, and has a keen interest in human stories. In fulfilling his reporting duties, he served the Ugandan community in Abu Dhabi because he wanted to see his fellow citizens happy. Exercise and reading are part of his free time.