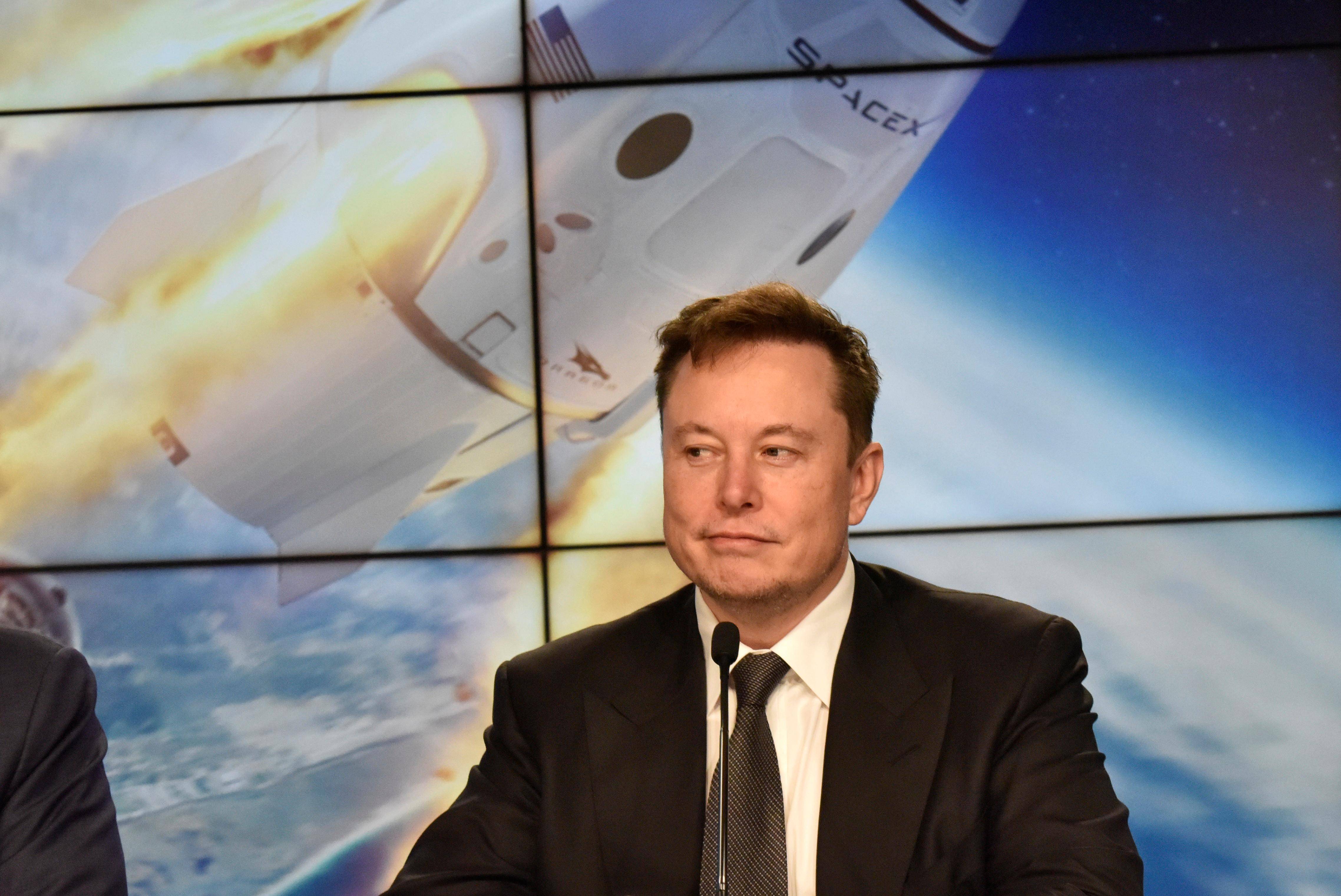 SpaceX and Tesla CEO Elon Musk claimed to live in a $50,000, 37-square-meter prefab hotel in Boca Chica, Texas. He received a copy from billionaire Richard Branson’s Virgin Galaxy bought a space ticket worth $250,000.

The Wall Street Journal reported that before Branson touched the edge of space on Sunday, Musk had bought a ticket for a space trip.

“It is not clear how far Musk is on the waiting list. Virgin Galactic said its tickets have been sold for $250,000 each, and the company has collected $80 million in sales and deposits,” the report said on Monday. .

In an interview with The Sunday Times, Branson said: “Elon is my friend, and maybe one day I will travel on one of his ships.

Musk and Branson are good friends.

In a tweet before the flight, Branson said: “Thank you for such a typical support and such a good friend, Elon. I am very happy to open up space for everyone-safe travel, see you at the US spaceport!”.

Musk responded: “I will see you there, I wish you all the best.”

With the historic flight to the edge of space, Branson opened the door to space for all mankind.

Branson approached the edge of space with three employees (one from India) on Sunday and landed safely on his company Virgin Galactic’s VSS Unity and returned to Earth. This is the 22nd test flight of VSS Unity and the first full test flight in the cabin.

The 70-year-old billionaire said that this is an “unforgettable experience of a lifetime.” The flight climbed to nearly 86 kilometers above the surface of the earth.

Virgin Galactic plans to fly two more flights and then start regular commercial operations in early 2022. The ultimate goal is 400 flights per year. The company has sold nearly 600 tickets, each priced at nearly $250,000.

After Branson, Amazon founder Jeff Bezos is expected to take off on his own space tourism Blue Origin rocket on July 20. Bezos will fly with his brother Mark and two other people.