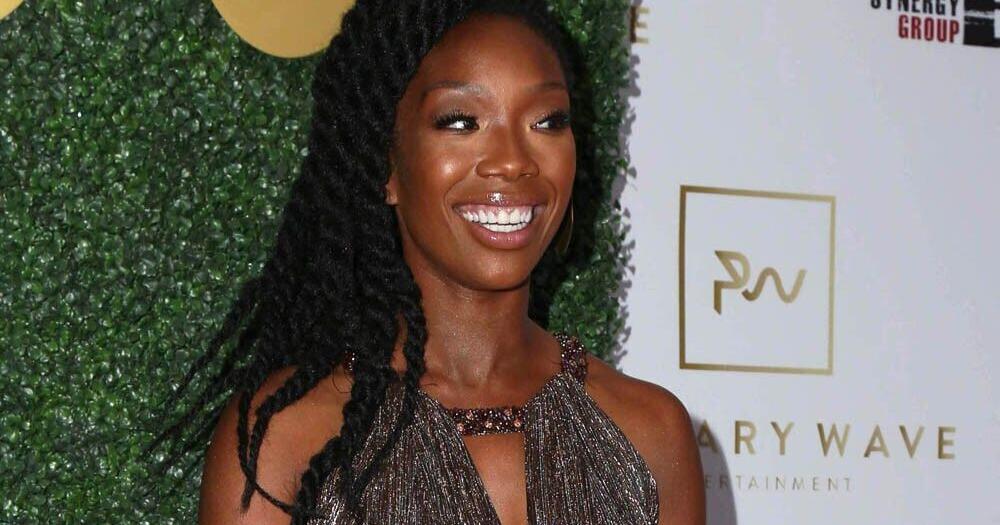 After she was sued for age discrimination, Brandi agreed to pay her former housekeeper $40,000.

The 34-year-old singer was sued earlier this year by Maria Elizabeth Castaneda, a former employee of hers who worked at her Calabasas home between September 2002 and February 2022. The mansion that worked for her — accusing the “The Boy Is Mine” singer of depriving her of due wages and meal breaks, as well as age discrimination and wrongful dismissal.

according to Radar Onlineher attorney declared: “Lipeles Law Group was able to secure a $40,000 settlement for our client within 6 months of filing the complaint.”

But they’re also asking Brandy to pay an additional $87,445 in legal fees because they claim that most of their firm was involved in the case and took up a lot of time.

Their court papers read: “”[Castaneda’s] Attorney, seeking only fair compensation for the time, risk, and effort expended representing his client, is now seeking $87,445.89 in attorneys’ fees and costs.

“[Castaneda’s] Attorneys are not required to pay 100% of the costs they incur in this lawsuit; only those costs directly related to the work of the attorneys and paralegals, and those related to the matter for which the judgment was rendered. Plaintiffs’ attorneys removed any costs incurred in performing administrative or clerical work. “

Brandy has denied all allegations of wrongdoing and insisted the housekeeper was an independent contractor and not an employee.

A judge has yet to rule on the attorney’s fees request.