Breaking down mental health in the entertainment industry post-pandemic 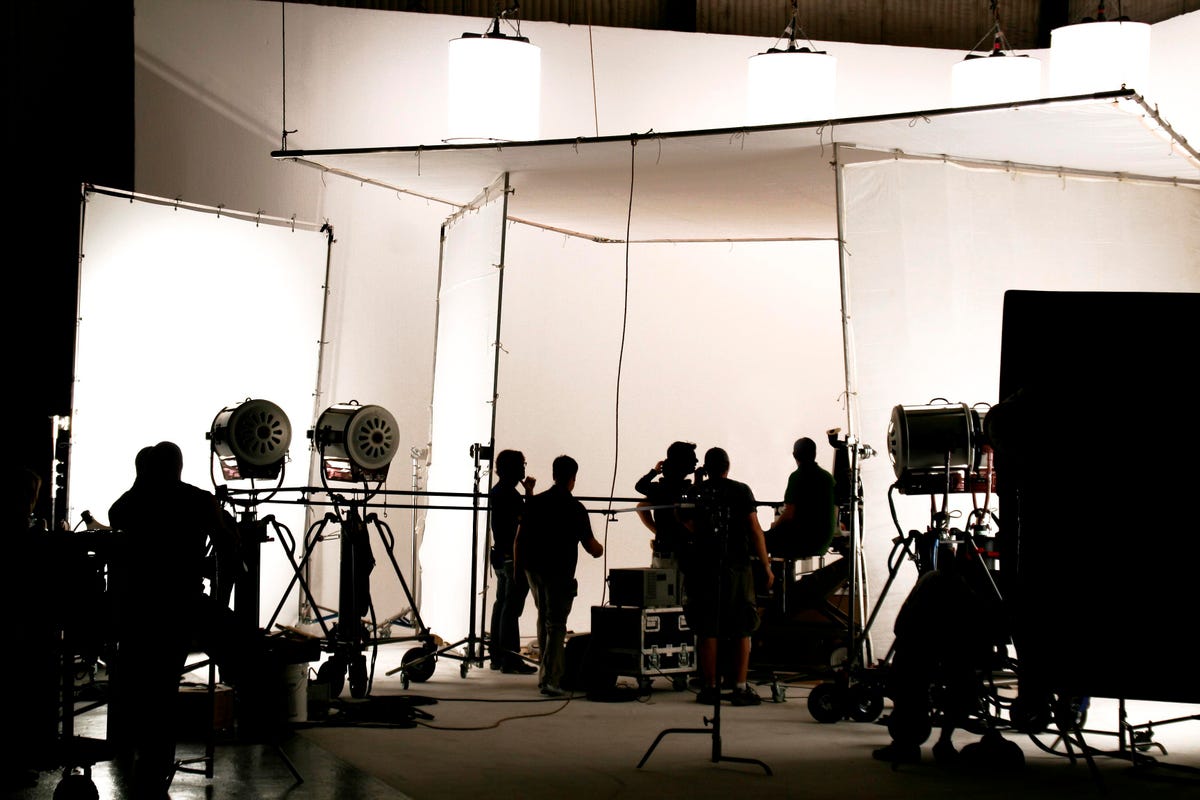 Over the past decade, mental health has started to receive more attention. As we begin to realize a society where mental health is just as important as physical health, charities, non-profits and campaigns have launched around the world.

Often, at the forefront of the movement, the entertainment industry appears to be in catching-up mode as surveys and a barrage of personal anecdotes reveal an environment that is sometimes hostile to mental health. People who work in the performing arts are twice as likely to suffer from depression than the general population, according to several studies.

“I started having insomnia,” Efron said, “and I was in a really bad depression for a long time. Something about that experience was draining me. It was really hard for me to refocus. Eventually they Chalk it up to taking too many diuretics for too long and screwing things up.” He added, “That Baywatch look, I don’t know if that’s really achievable. Too much water in the skin Less. Like, it’s fake; it looks like CGI. And it takes a powerful diuretic Lasix to do that. So I don’t need that. I’d prefer to have an extra, you know, 2% to 3 % body fat.”

Six months after filming wrapped, Efron took a hiatus from acting and traveled to live in Australia around the start of the pandemic. Hollywood is littered with stories of acting talent being pushed, physically or mentally, and often not backed up by concerns about the potential psychological impact a project or setting might have.

Of course, it’s not just the acting role that affects a performer. It doesn’t have them either, especially in the current climate. Often working on short-term contracts, performers are often left out for long periods of time. It was even worse during the pandemic, as the lockdown decimated the industry. Now, in the wake of the pandemic, massive inflation and a cost of living crisis need to be dealt with.

The UK film and TV charity aims to help with this through a partnership with MoneyHelper, which includes tools such as a budget planner and savings calculator for actors and back-end crew/employees.They also offer a 24/7 mental health support line and stopgap measures to stop Industrial workers saved from poverty.

Alex Pomfrey, chief executive of the film and television charity, said: “With the cost of living crisis and rising energy bills a serious concern, we want to ensure the best for everyone in the television and film industry. advice and guidance.”

“Our new financial instrument Not a panacea for the cost of living crisis, but they do provide greater ability to plan and manage finances and ultimately increase resilience… We really want people working in film, TV and film to be financially, emotionally Feel, and have actual support during this extremely difficult time. “

Talks to Veteran Actor Blake Webb, With Cameos on Criminal Minds, NCIS, 13 Reasons Why, American Horror Story, Good Trouble, and Rookie; He Thinks Healthy The state of mind is very important, as are the industry regulations formulated by unions, agents, studios and actors themselves.

“I battling deep depression and LA anxiety, luckily overcame it with 4 years of therapy,” he said. “My depression started in 2017: I was constantly comparing myself to other actors, I overanalyzed my auditions, and I couldn’t control the outcome – I became miserable. I have no balance because my whole life is trying to get the next gig. Through ongoing therapy, I’ve been able to understand how my mind works, develop healthier habits, and learn to be more present in the moment. “

Blake added: “I have been blessed to have overcome depression that could have reached a more dire point. I am now more grateful for my career and realize that living a balanced and fulfilling life is what life is all about. I have become an advocate for mental health; Love the psychology books they inspire others to follow their dreams and being transparent about my struggle with depression.”

Weber attributes one of his greatest successes in fighting depression to understanding what you can and cannot control and, most importantly, accepting it with equanimity.

“One of the biggest challenges I had to overcome was rejection; learning that no matter my talent or hard work, I couldn’t control all the results. I moved to Los Angeles at 30, which is too old for most people, but I Never wanting to feel limited by it. However, factors such as connections, height, weight, hair colour, skin tone and voice all affect bookings. Most are things that are out of our control.”

“I work really hard: staying fit, taking tons of classes and casting workshops, doing headshots and auditions, while working full-time in graphic design to fund all of this. For my survival, I need to learn to balance my I didn’t socialize; I put my life on hold while all my energy went into acting. Ultimately, this created an imbalance that led to panic attacks and depression while I ignored the success I was experiencing. I Had to learn to focus on the things I can control, not hurt myself, and enjoy life, dating, traveling, and most importantly, enjoying life – while continuing to pursue this difficult career,” he concluded.

Weber, like many others, cited therapy as an important factor in helping him understand imagination. Times are getting tougher due to our fiscal environment, and it’s important that no matter who you are in the entertainment industry, you take care of yourself and others. There’s no shame in seeking to speak to a professional. Hopefully the entertainment industry will continue to find ways to provide mental health options to the many who are suffering in silence.