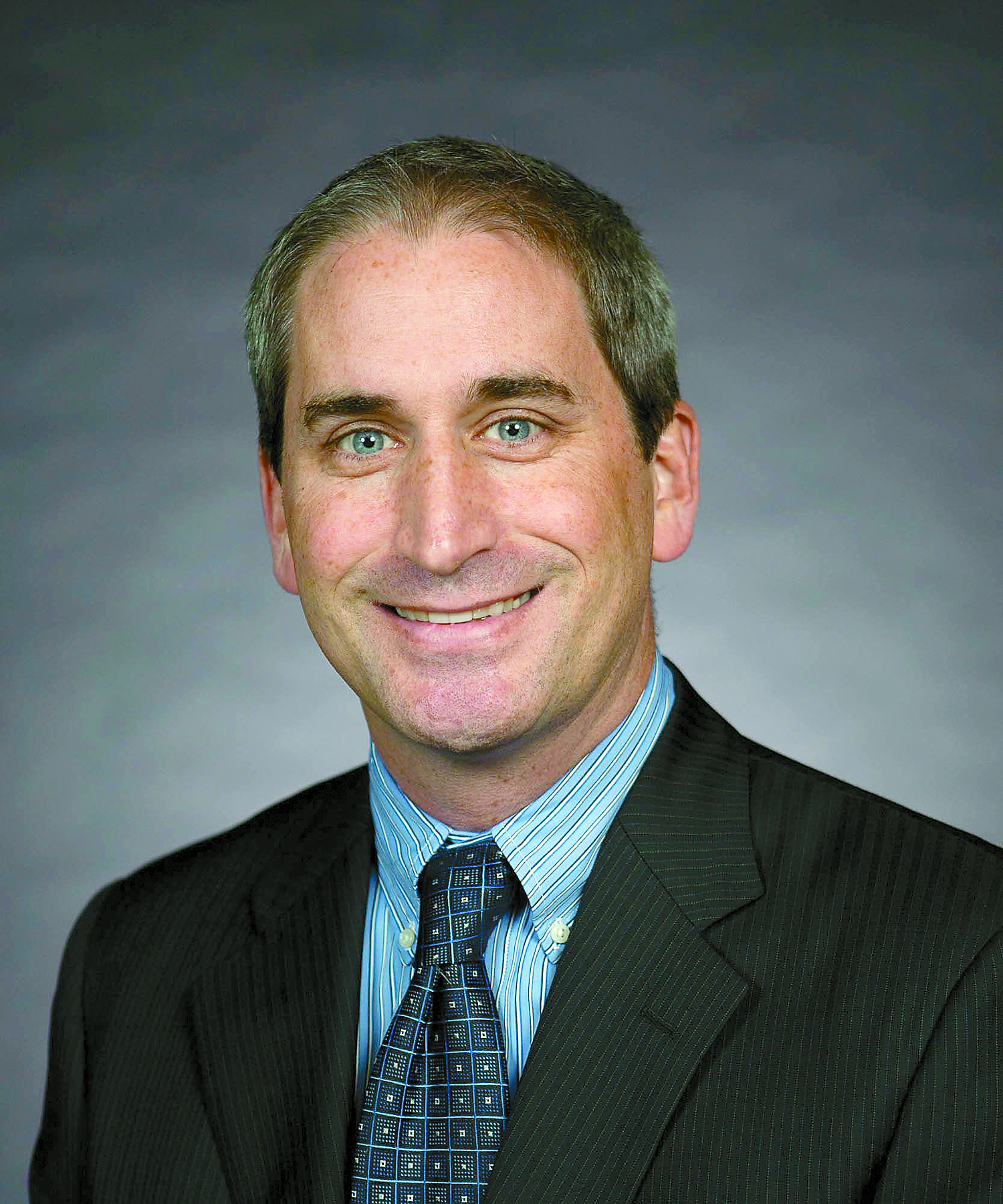 When I asked about the entertainment district, my first reaction was what is the purpose, and are taxpayers still paying for the revitalization of the downtown?

Attention has now shifted to creating entertainment areas – something that has been discussed for decades. This seems harmless. Maybe Midland will widen some sidewalks and traffic controls. Will it pay off in the end? It’s hard to see it.

There’s a lot of conversation about making downtown something that people experience elsewhere. There is a big problem with these comparisons. One, Midland doesn’t have the population, the repeatable clients to create the business it needs, and the capital to fill the void needed for development in an area as expensive as downtown.

Midland is getting younger, but doesn’t have the college population or sheer population of Fort Worth, nor does it have one of those cool metropolitan areas with trendy entertainment venues. Quite frankly, while the charitable donors here have outgrown Centennial Park, we don’t see a lot of donations in Fort Worth. And because of the poor distribution of sales tax funds within Midland, our ability to innovate with public money is limited. It’s no different than a park.

Downtown revitalization is a thorny issue. Last week, we learned about Lo. St. Books is closed. This is another business that has yet to pan out, even with projects like Centennial in place.

Does it mean to give up? No, but let’s make sure. Over the years, we’ve made choices in Midland. We decided to build a baseball stadium in the West Midlands rather than in the city center. Decided to pave the area where the Midland Savings Building used to be, rather than build a theater and store there (proposed).

We should probably have an entertainment precinct in the West Midlands. From the Scharbauer Sports Complex to Midland’s liveliest movie theaters, our area is well suited for the type of development suitable for an entertainment district. You own the roads that bring people in and out of the area. You have a drive for entertainment, theaters, sports fields and restaurants are already in place. You have an easier chance of recommending future spots for those in their 20s and 30s looking for a good time. I don’t know if Dave & Busters or Main Event or anywhere else people might see on their Midland-Odessa wish list will come to Midland, but they’ll likely prefer the opportunities that West Midland brings .

The West Midlands is Midland’s strength in attracting such businesses, just as Midlands International Airport is a strength for economic development and Northeast Midlands is a new center for residential development. I’m all for playing to your strengths. I can imagine the West Midlands 5-10 years from now, with a tram running up and down Tradewinds Boulevard, allowing Midlanders to park their cars and be entertained for hours. Do we have the imagination to make it a community?

If anything is going to happen downtown, our actions need to be purposeful, and we need to clarify to the people of Midland why it is necessary to increase the $600,000+ minimum we have in downtown for projects like Bush Center, Centennial, Main Street Lofts and Wall Street redesigned in the name of downtown revitalization. We need to know that when we seek to create an entertainment district, we are choosing what makes the most sense for Midland.

One could be a fan of what’s going on downtown and still be happy to ask that question. I know I am.