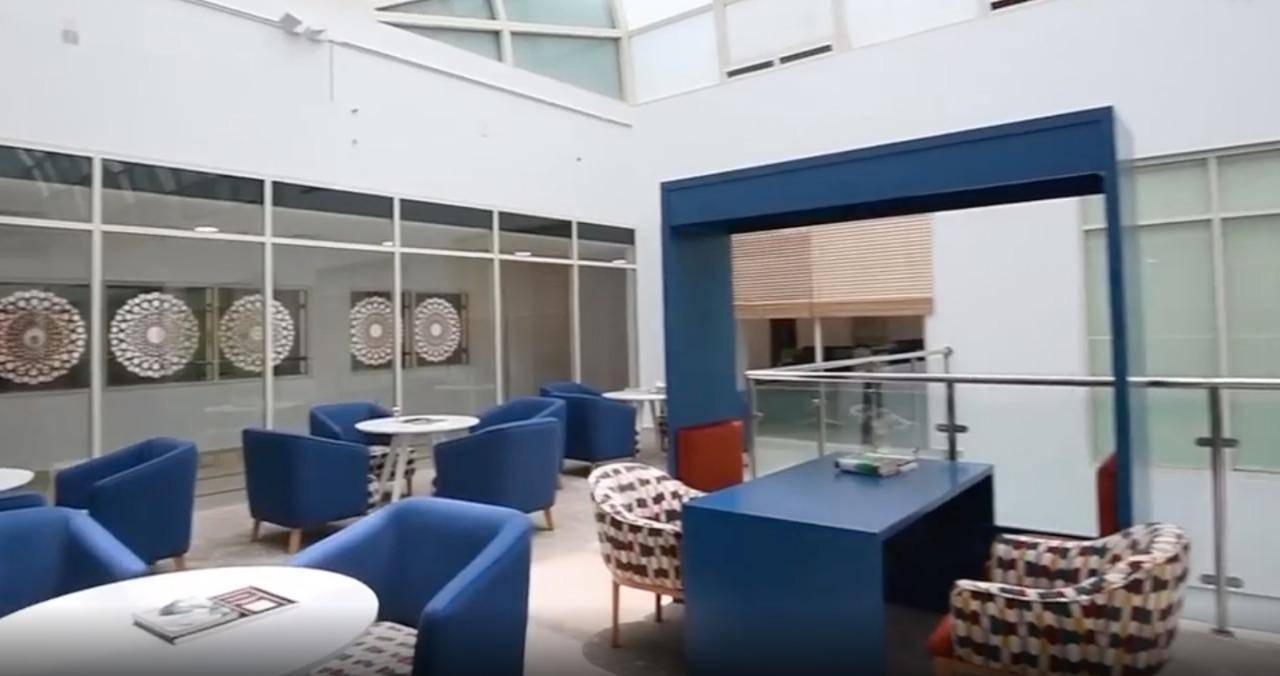 The facility is located in Al Awir and complies with international standards.

The General Directorate of Residency and Foreigners Affairs (GDRFA) in Dubai has opened a dedicated center to accommodate residents who violate the residency regulations.

The center is located in Al Awir and has a built area of ​​16,731 square meters in accordance with international standards. It provides hotel-like accommodation for violators who become UAE foreigners due to expired residence visas.

Major General Mohamed Almari, Director of the General Directorate of Residency and Foreign Affairs, said: “The center provides state-of-the-art facilities for prisoners. During their stay there, they usually do not exceed 14 days, except in extreme circumstances.”

He said that the construction of the center has started in 2015 and the facility will be ready in early 2018.

The old shelter can accommodate 500 prisoners, divided equally between men and women.

Currently, the facility has 11 male and equal number of female occupants.

Other functions of the building include accommodation for tourists and 13 counters to handle their luggage, tickets, cash and other items.

There is a dedicated counter for tourists to use dnata’s travel services, including DUBZ, a subsidiary of Dubai Airport Service Provider, which also helps prisoners leave the country directly.

Adel Wajeeh, Assistant Director of Operations at DUBZ, stated that after the person receives all travel documents and negative PCR reports, he can help the prisoner leave the facility.

The center allocates two days to visit prisoners on weekends. Friday and Saturday are allocated for men and women, and tourists are allowed to visit in other emergencies.

Brigadier General Khalaf Ahmed Al Ghaith, Assistant Director-General of the Offenders and Foreigners Follow-up Department, said that visitors can apply for a mobile application that is currently being upgraded to specify a set time and date for meeting with prisoners.

The center has a large waiting area with 16 counters, where visitors can talk to prisoners through a dedicated phone, separated by a glass barrier as a safety measure.

Virtual meetings are being held between prisoners and their visitors, and the facility will be put into use soon.

According to Emarat Al Youm, in addition to a sports center and a recreation area, the center also provides an outdoor courtyard for prisoners, which can be used for two hours each morning.

Inmates who have lost their passports can obtain new travel documents through the corresponding consulates and embassies organized by the prison authorities.

There is a separate medical clinic for prisoners to undergo regular health checks, including Covid-19 tests. If their condition worsens, they can be transferred to a hospital operated by the Dubai Health Authority (DHA) by ambulance, all costs are borne by the government.

Dr. Heba Al Qazzaz, a general practitioner at the Tadawi Center, said that prisoners will be regularly checked for various diseases, including Covid-19 test reports within 24 hours. The doctor is present until 3:30 pm every day, while the nurse is present around the clock.

There is a male room and a female room in the Tadawi Center. Dr. Al Qazzaz said that everyone has three beds.

There are also laundry services and two separate lockers for prisoners to store travel bags and valuable personal items such as cash, jewelry, watches, laptops, etc.

Share
Facebook
Twitter
Pinterest
WhatsApp
Previous article
This all-inclusive RAK resort offers special discounts for residents
Next article
As a result of the defeat in the European Cup final, dozens of racist attacks have occurred across England-hundreds of blacks have been injured! !

SwissBorg enters UAE to redesign bank of the future