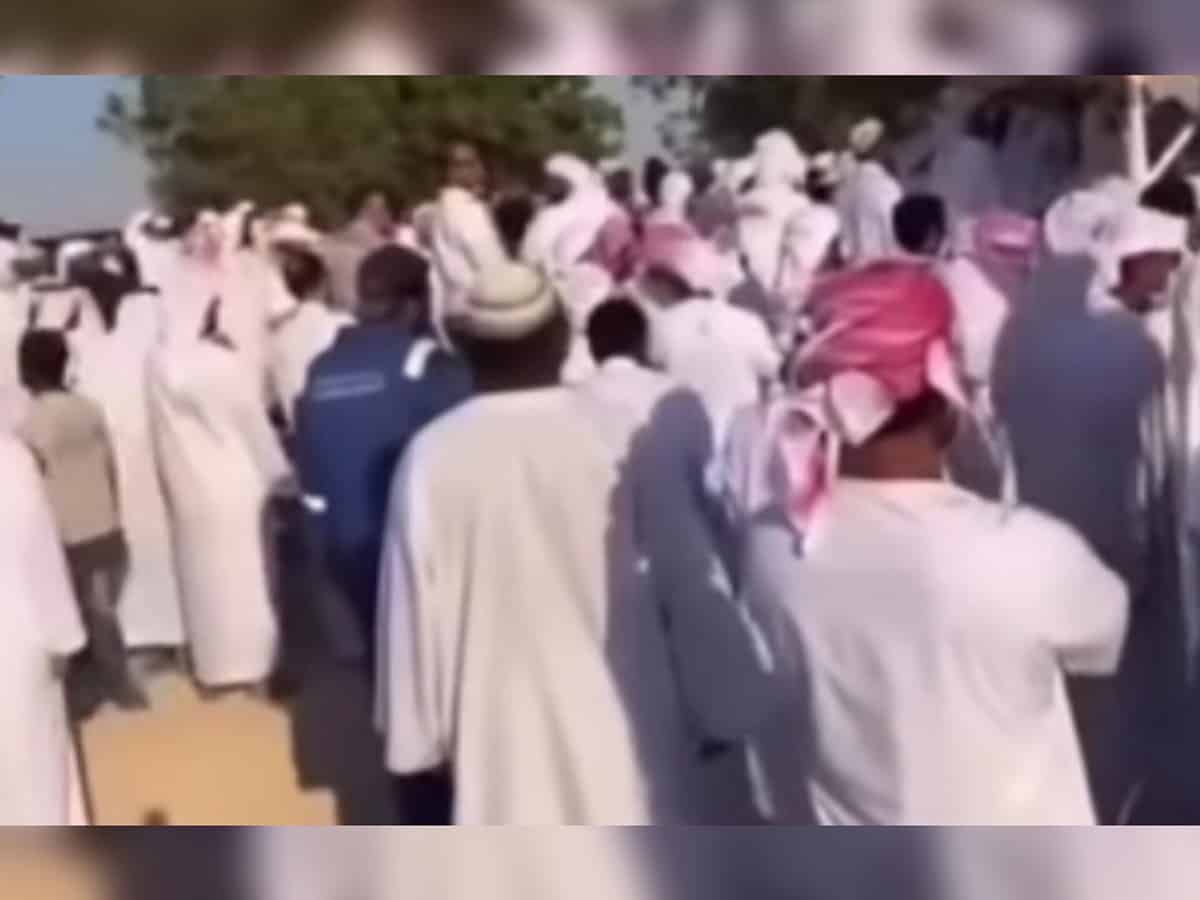 Abu Dhabi: At least a thousand Emiratis attended the funeral of a 93-year-old American woman in Abu Dhabi on Friday who they did not know, local media reported.

“An elderly American woman living in Abu Dhabi recently passed away. After the news of her death, hundreds of Emiratis who did not know her gathered for her funeral and prayed for her. This is how the UAE actively Citizenship. Thanks brother Majed for sharing this story,” tweeted Sheikh Saif.

Majid responded and wrote: “Thank you Your Highness, this is the guidance of our leadership to follow the true teachings of our religion.”

Clip, UAE narrator Majid Alamri The woman, said to be a newly converted Muslim, died on Friday, November 18 at the age of 93. She lives in Abu Dhabi with her son.

News of her death spread via WhatsApp, prompting hundreds of Emiratis to attend her funeral and pray for her.

Majid said the mosque can only accommodate 500 worshipers, but large crowds filled the mosque and even the parking lot.

“Hundreds of men carrying her on their shoulders. This religion to uplift women. This is Islam, this is reality, keep smiling,” he said.

More than 1,000 people attended the funeral, he said. “They carried her on their shoulders. This religion to uplift women… This is Islam, this is reality, keep smiling,” he concluded in the video.