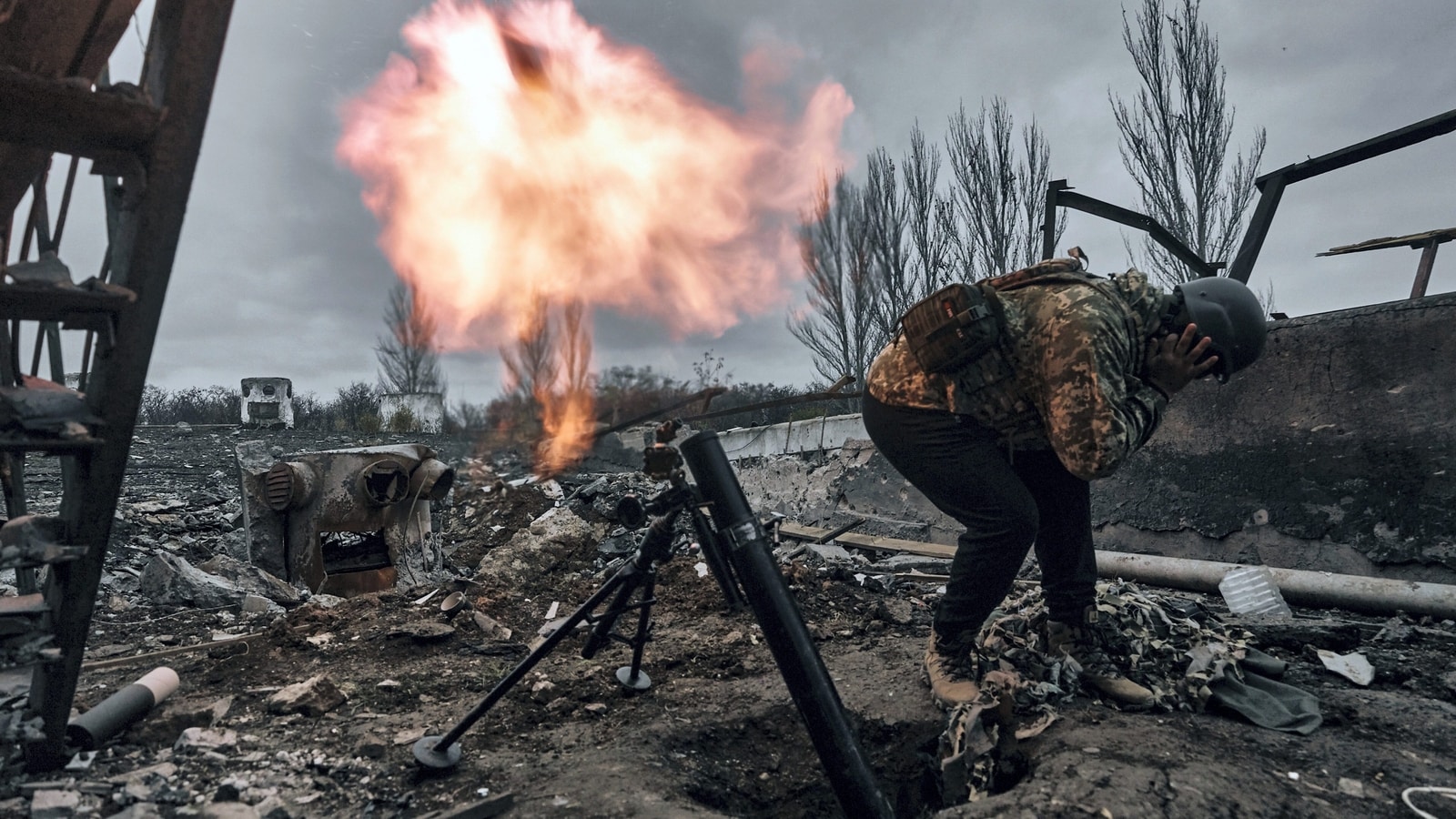 The site is a Ukrainian cultural treasure and the headquarters of the Russian-backed branch of the Ukrainian Orthodox Church, which is affiliated with the Moscow Patriarchate.

Russia invaded Ukraine on February 24, saying “special operations” were needed to demilitarize the country. Ukraine and the West see this as an excuse for a baseless war of conquest that has killed thousands, displaced millions and reduced cities to rubble.

On Wednesday, foreign ministry spokeswoman Maria Zakharova said the raid was unjustified and likened the “Kyiv regime” to Bacchus, the Roman god of wine whose name in Russian is often associated with immoral chaos, mayhem and revelry together.

“It’s just some kind of totally ungodly Dionysian festival. There’s no reason or explanation for that. And it’s not possible,” Zakharova said on Sputnik radio.

“This is another part of the absolutely immoral and barbaric behavior of the Kyiv regime.”

The Russian Orthodox Church said on Tuesday that the raid was an “act of intimidation”.