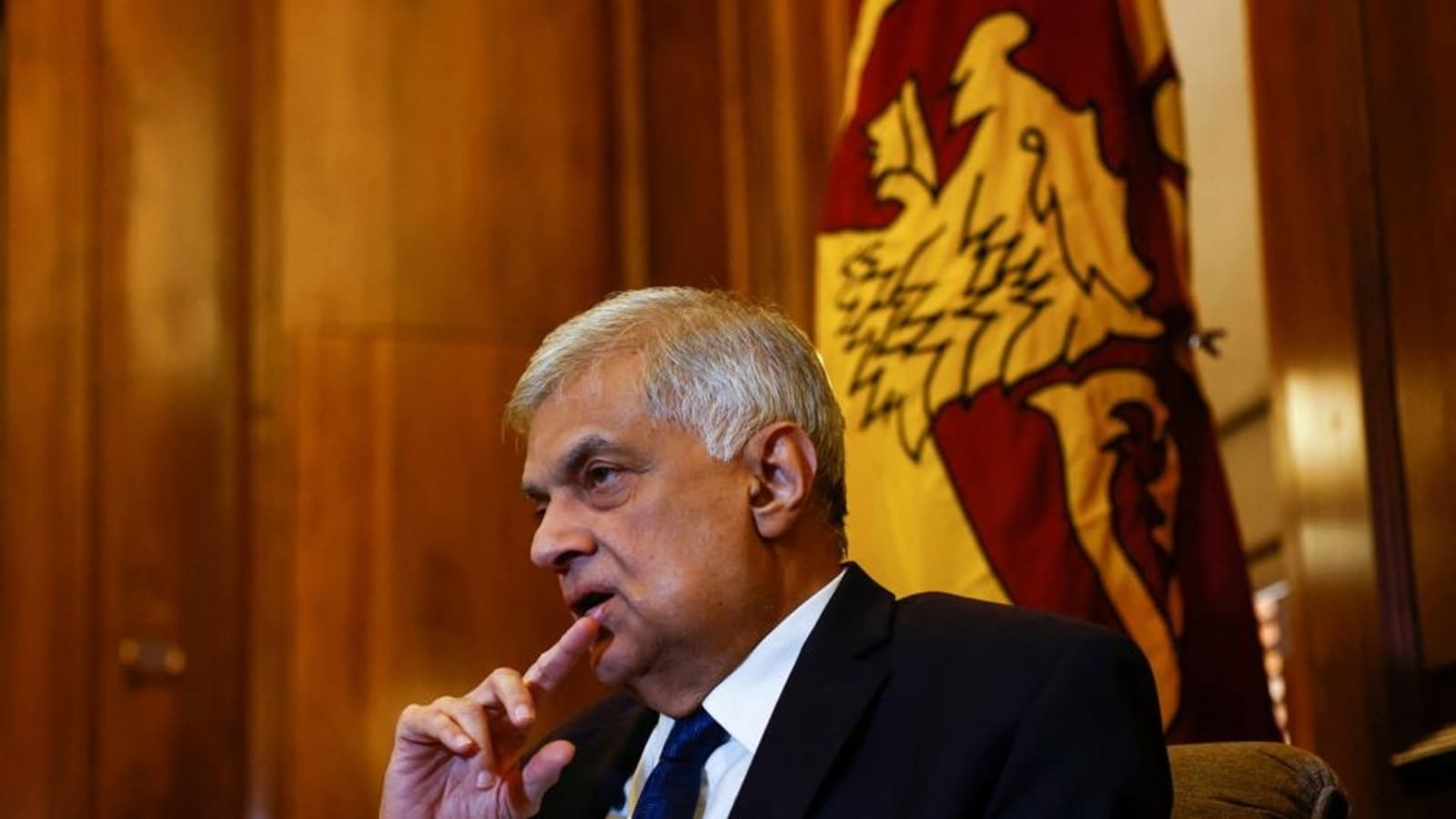 Sri Lankan President Ranil Wickremesinghe on Wednesday rejected opposition calls for early parliamentary elections and vowed to use the military to suppress any future anti-government protests aimed at regime change.

Wickremesinghe, 73, took over as Sri Lankan president in July after then-President Gotabaya Rajapaksa fled Colombo in the face of the country’s worst economic crisis since 1948. He said he would not dissolve parliament until the economic crisis was over. solve.

“I will not dissolve parliament early until the economic crisis is resolved,” he said in a speech in parliament.

Wickremesinghe is tasked with completing the remainder of Rajapaksa’s term, which ends in November 2024. However, opposition parties have called for early parliamentary elections, claiming Wickremesinghe’s government lacks electoral credibility. The next presidential election is scheduled for 2024.

Sri Lanka has experienced its worst economic crisis since the beginning of the year, and reserves are not enough to cover imports.

The country has experienced long queues for fuel and cooking gas with all essential supplies dry up.

In mid-April, the country declared its first sovereign default and then sought a bailout from the International Monetary Fund.

The island nation has survived, providing necessities through a dedicated Indian line of credit.

India’s aid, worth US$4 billion, helped Sri Lanka survive the economic crisis in the first half of the year.

The broad turmoil in the government’s handling of the economic crisis turned into a political crisis. Tens of thousands took to the streets in months-long protests that ousted former president Gotabaya Rajapaksa in mid-July.

Wickremesinghe succeeded Rajapaksa after he fled the country and ordered the army to crack down on protesters who occupied government buildings.

On Wednesday, Wickremesinghe said even if protesters called him a “dictator”, they would need police permission to hold street protests.

“They can call me a dictator but they have to get permission from the police to hold street protests and cause road traffic jams. There are plans to hold another Aragalaya (massive public protest) to overthrow the government. I will not allow it. I will send the army And use emergency laws to stop them when they try again,” Wickremesinghe said.

Wickremesinghe has been criticized for ordering the crackdown and detention of at least two protesters under the draconian Prevention of Terrorism Act.

Wickremesinghe said a radical party called the Frontline Socialist Party was behind in organizing street protests to achieve its political goals.