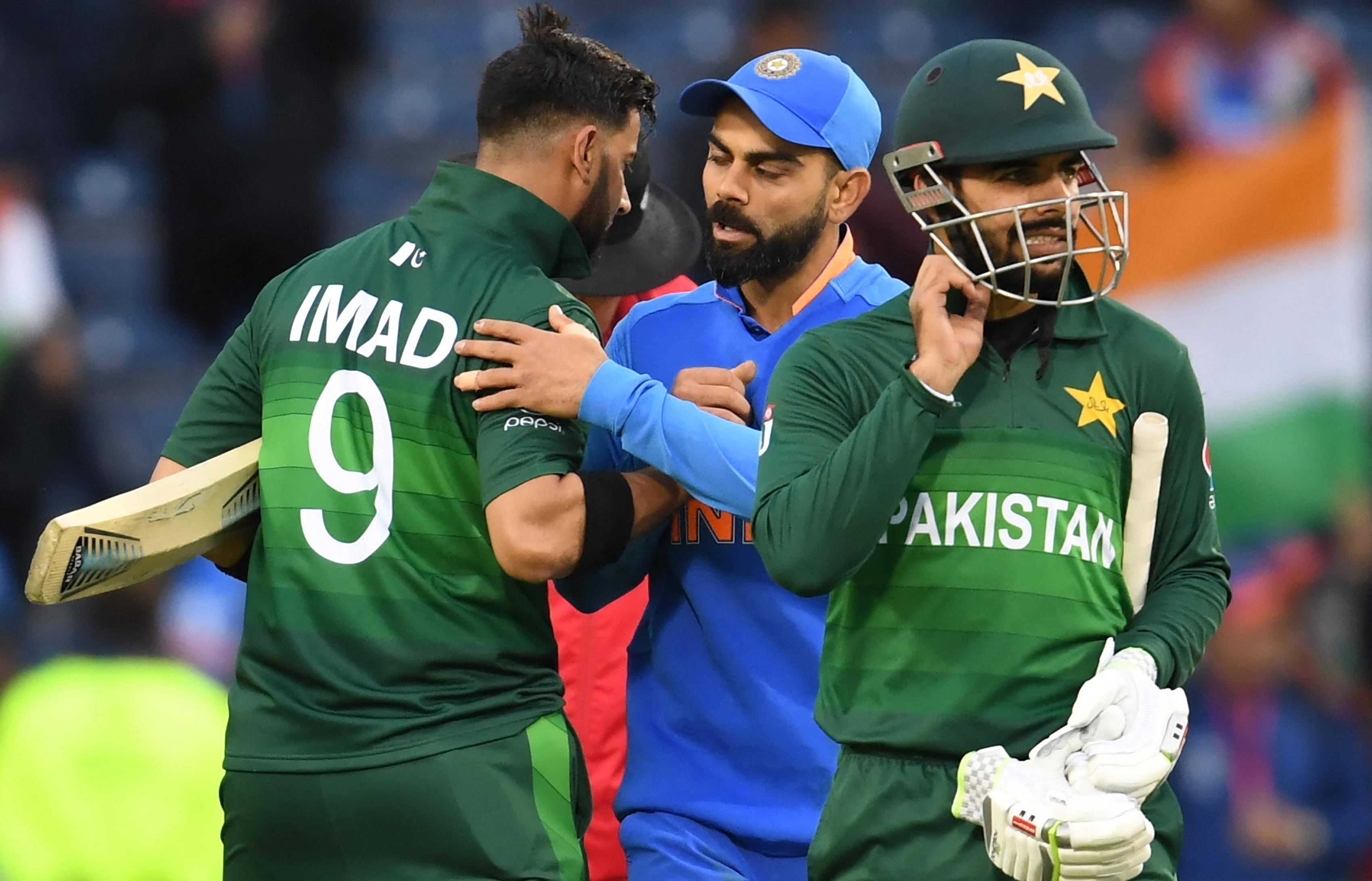 The International Cricket Council (ICC) confirmed on Friday that bitter rivals India and Pakistan will participate in the Super 12 stage of the T20 World Cup in the UAE.

The Men’s T20 World Cup will be hosted by BCCI in the UAE and Oman from October 17th to November 14th.

These teams are selected based on the team rankings. The defending champion West Indies and former champions England, Australia and South Africa entered the first group of the Super 12, and the first round of two qualifiers also joined them.

Group 2 will include former champions India and Pakistan, New Zealand, Afghanistan and two other qualifiers in the first round.

Eight teams including automatic qualifiers, Sri Lanka and Bangladesh will participate in the first round.

Which game are you most looking forward to?

“We are happy to announce the group stage of the 2021 ICC Men’s T20 World Cup. The group provided some exciting matches and it started to bring activities to our fans. This is our first multi-team event since 2021. The global pandemic Getting closer,” said Geoff Allardice, acting CEO of ICC.

BCCI Secretary Jay Shah said that the countdown to the World Cup started after the group was announced.

“With the announcement of the groupings, our countdown to the ICC T20 World Cup has begun. There is nothing to separate the two groups, because the two groups are packed with teams that are extremely competitive in the shortest format of the game. That being said, let’s The exciting T20 format is known for its surprises and we must be prepared for it. I believe we will witness some exciting and exciting games,” Jay Shah said.

The top two in each group will advance to the Super 12.

Who is your choice?

Khalid Al Zarooni, deputy chairman of the UAE Cricket Committee, said that this game will be a grand event.

“Looking at these groups, we are looking forward to a highly competitive and enjoyable international cricket match. This is indeed a desirable match, and the wider UAE cricket match is very happy to participate in it,” Al Zarooni said .

“By hosting the ICC Men’s T20 World Cup, it is a good thing for Oman to enter the framework of world cricket. This will help many young players become interested in the game. We know this will be a world-class event in this part of the world,” The former Indian captain said.

“Oman cricket has come a long way. Today is the watershed for us to host the ICC and BCCI at the Oman Cricket Academy to announce the ICC Men’s T20 World Cup group stage,” Khimji said.

“Participating and hosting this event gave us the opportunity not only to demonstrate our commitment to developing games, but also to showcase Oman as a destination that welcomes the world!”

Oman is likely to host the first qualifying round, while the UAE will host the Super 12 and knockout rounds, including the finals.

Group A: Sri Lanka, Ireland, the Netherlands and Namibia

Group 1: England, Australia, South Africa, West Indies, A1 and B2.

Group 2: India, Pakistan, New Zealand, Afghanistan, A2 and B1.