UAE flights suspended: Should residents who are stranded book a return ticket? -News 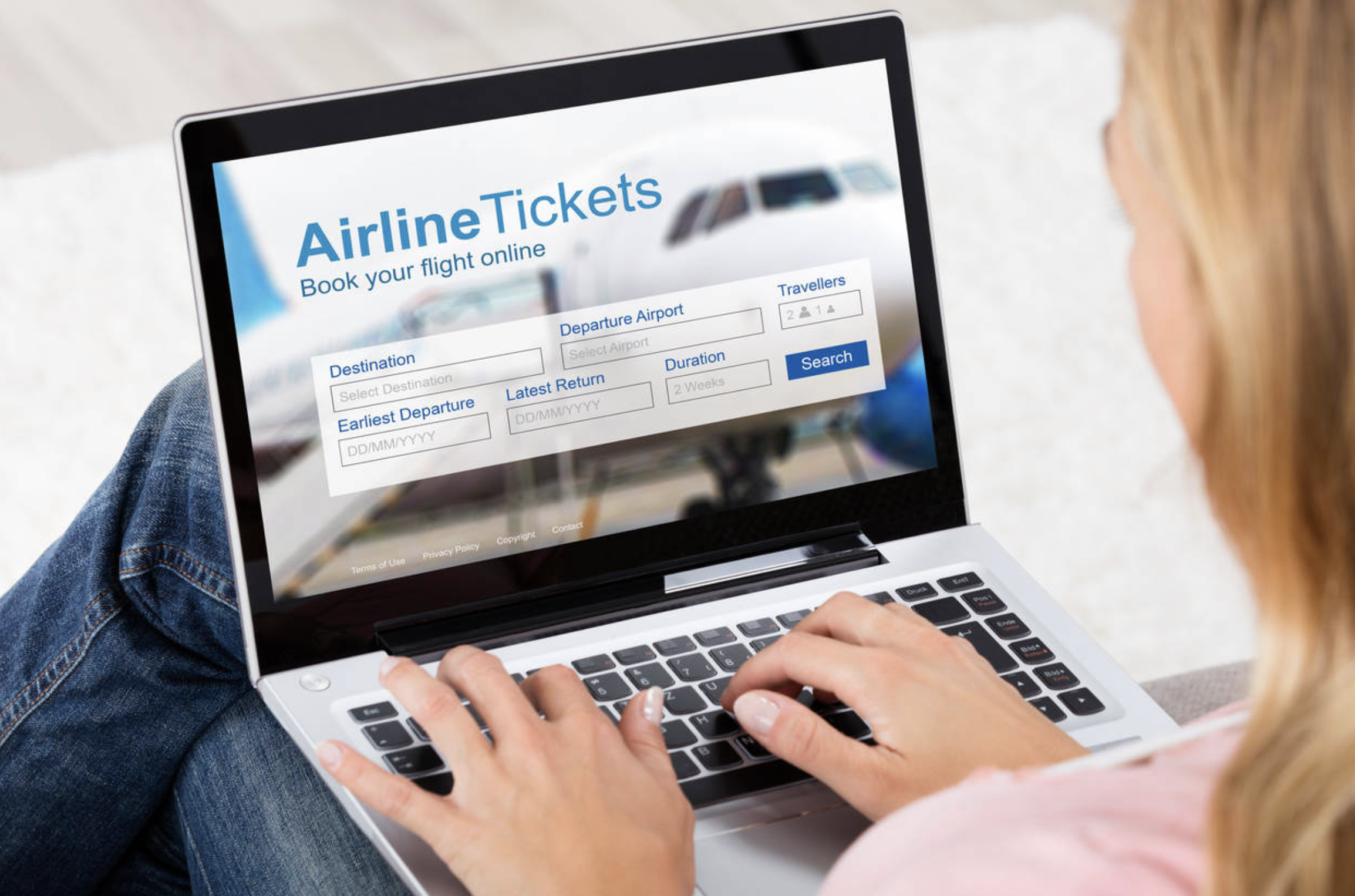 Currently, thousands of residents are trapped in countries such as India, Pakistan, Nepal, Bangladesh, South Africa and Sri Lanka.

Since the UAE suspended inbound travel due to concerns about the new Covid-19 variant, thousands of residents have been stranded in countries such as India, Pakistan, Nepal, Bangladesh, South Africa and Sri Lanka.

Although major airlines have provided tickets for passengers in these countries, the General Administration of Civil Aviation (GCAA) and the National Emergency Crisis and Disaster Administration (NCEMA) have yet to finalize the end date of the travel suspension.

“(The trapped residents) are eager to return to their home in the UAE. However, I recommend that travelers wait and watch until they get clear information from official government sources,” said Mir Waseem Raja, Galadari ITS Exhibition and Holiday Manager .

“It’s best to figure it out before booking a ticket, because each airline has its own refund policy. In some cases, cash refunds can only be obtained after seven months.”

TP Sudheesh, general manager of Deira Travel, firmly stated that residents should not book return tickets unless confirmed government instructions are issued. “If the passenger has already booked, he or she still has to pay the difference if the fare soars.”

Sudheesh explained: “For example, if a passenger buys a Kochi-Dubai ticket for Dh500 and the fare on the final travel date is Dh1,400, they still have to pay Dh900 as the difference. But if another If the airline offers the same ticket at a price of 1,000 dirhams, the passengers will suffer losses.”

Due to the opening of flight bookings and no clear resumption of travel, some expats have been seizing the opportunity to book air tickets, hoping that they can fly back as soon as possible.

Sandeep Valsan, a resident of Abu Dhabi, traveled to India to attend his sister’s final ceremony. He booked at least five tickets with major airlines.

“My last one is Emirates Airlines, which was cancelled yesterday. I also booked Air India Express (AIE) and flydubai tickets. In return, I did not receive a reply from AIE, I have a flydubai travel voucher Vouchers, it is very likely that you will receive another vouchers from Emirates,” Valsan said. His last ticket is for a business class seat.

“Every time the flight is suspended and extended, I feel frustrated. I left my wife and three-year-old daughter in Abu Dhabi,” he said.

Another foreigner, Serhan Khan, holds an Emirates New Delhi-Dubai ticket, which has been cancelled eight times since the end of April. “The booking for July 22nd shows that it has been confirmed. These changes by the airline are subject to the regulations of the UAE government,” Khan said.

Other expats told Khaleej Times that they are in a similar situation, “just a few inches away from unemployment and visa expiration.”

Afi Ahmed, Managing Director of Smart Travels, said: “Since the end of April, airline dates have been fluctuating. Although you will not lose any money when booking, facing the ever-changing date pressure may cause personal psychological harm. “

For those who are worried about losing the first available ticket, Ahmed said: “There may be no seats available for two days, and the fare for two days may be higher. However, within two to three days, this should normalize. “

Recently, the International Air Transport Association of India (IAAI) and its consumer protection forum IAAI Air Passenger Rights Forum (APRF) have called on the Ministry of Civil Aviation of India to intervene and prevent airlines from issuing air tickets for industries that are completely banned from travel. In place.

“Allowing airlines to issue tickets for sectors that have not been formally arranged is illegal, arbitrary, ambiguous, and lacking logic, subject to the appropriate permits granted by the regulatory authorities and various countries. Ticket reservations are resumed and the regulatory authorities suspended flights from India. Flights to the UAE are a flagrant violation of consumer rights. This in turn promotes airlines to illegally hold passengers’ hard-earned money,” the association said in a statement to the Economic Times.

Dhanusha Gokulan is from India and has been working as a journalist for more than ten years. For Khaleej Times, she reports on NRI affairs, civil aviation and immigration issues. She received a bachelor’s degree in journalism, economics and English literature from Mangalore University in 2008, and is currently pursuing a master’s degree in contemporary media leadership and innovation at the American University in Dubai. In her spare time, she gets involved in singing/song writing, loves food, and is the mother of an over-enthusiastic Labrador Retriever. On her Twitter @shootsprintrite.

Share
Facebook
Twitter
Pinterest
WhatsApp
Previous article
The Real Housewives of NY Shocker: Eboni was fired for the “Key Race Theory” scene
Next article
According to reports, OPEC reached a compromise on oil production after a dispute with the UAE