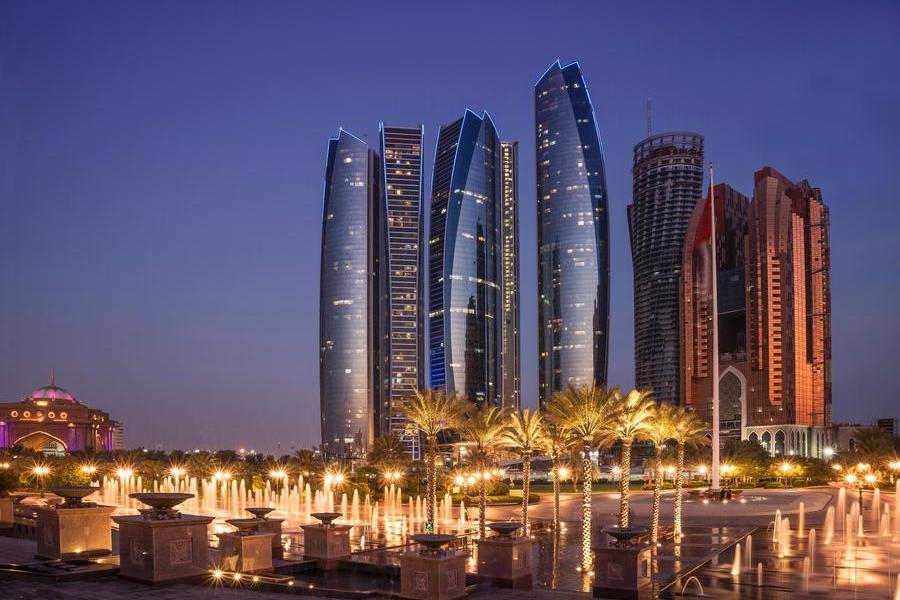 “The UAE-India Festival is the largest community festival held annually in the capital. The event showcases the richness of Indian traditions, culture, heritage and cuisine,” he told a news conference.

Due to the circumstances of the Covid-19 pandemic, the event has not been able to take place since 2019, and now the organizers are redoubled efforts to make this edition a special one.

Festival vice-president and general convener Santosh Moorkoth said there would be a special performance during the national day.

“There will be a special 20-minute performance by artists from the UAE. There will be several other events as well.”

“Many other musicians, dance forms, drummers and a mix of Indian and Emirati cultural performances and samba artists will perform for almost 20 hours over three days. The festival starts at 5pm and ends at midnight each day. About 30,000 people attended.”

Treasurer Limson K. Jacob added that there will be multiple stalls selling a variety of food, books, clothing, antiques, jewelry, fragrances and more.

Valid for three days, entry is only AED 10 and comes with a voucher to enter a lucky draw including the new Koleos Renault SUV from Al Masaood Automobiles and 20 other great prizes. The sweepstakes will be held on December 4th.

Tickets are available for purchase at ISC and other registered Indian associations in Abu Dhabi.

ISC is the recipient of the Pravasi Bharatiya Samman Award, the highest honor bestowed on Indians and institutions abroad. The Center is the largest Indian community socio-cultural organization outside India.