Will Mark Zuckerberg step down as Meta CEO? | world news 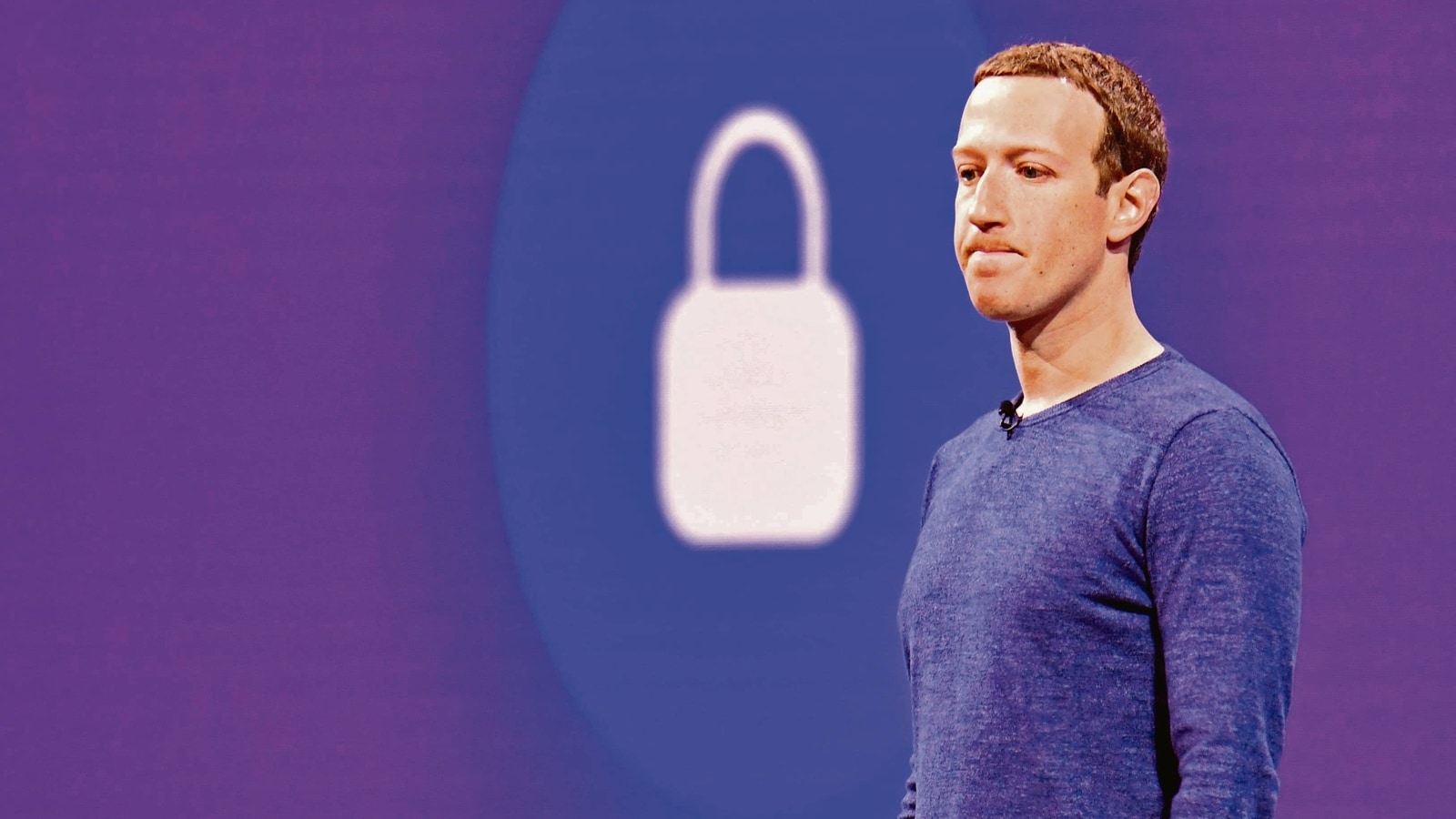 Meta denied a report saying mark Zuckerberg is stepping down as its CEO. On Tuesday, a report said Mark Zuckerberg would step down as head of the company next year. It was first reported in The Leak.

But Andy Stone, Meta’s outspoken communications officer, denied the report on Twitter. “This is wrong,” he tweeted, without giving more clarification or context.

Mark Zuckerberg has faced widespread criticism in recent weeks after Meta laid off a large number of employees. Earlier this month, Meta said it would cut 13% of its workforce, with more than 11,000 layoffs.

Mark Zuckerberg later said in a message shared with employees that he was “responsible for these decisions and how we got here.” He added that he had mistakenly believed that the company’s growth during the pandemic could continue, but it has slowed in recent months.

Mark Zuckerberg has continued the company’s investment in the Metaverse, though some have questioned whether Meta’s work on virtual reality will pay off. The company’s latest results, released in late October, showed that Meta’s “reality lab” division had lost nearly $10 billion year-to-date, suggesting those losses could grow “significantly” in 2023.

“Look, I know a lot of people may not agree with this investment, but from what I know, I think it’s going to be a really big deal,” Mark Zuckerberg said on a conference call with investors.

“People will look back ten years from now and talk about the importance of the work that was done here,” he added.