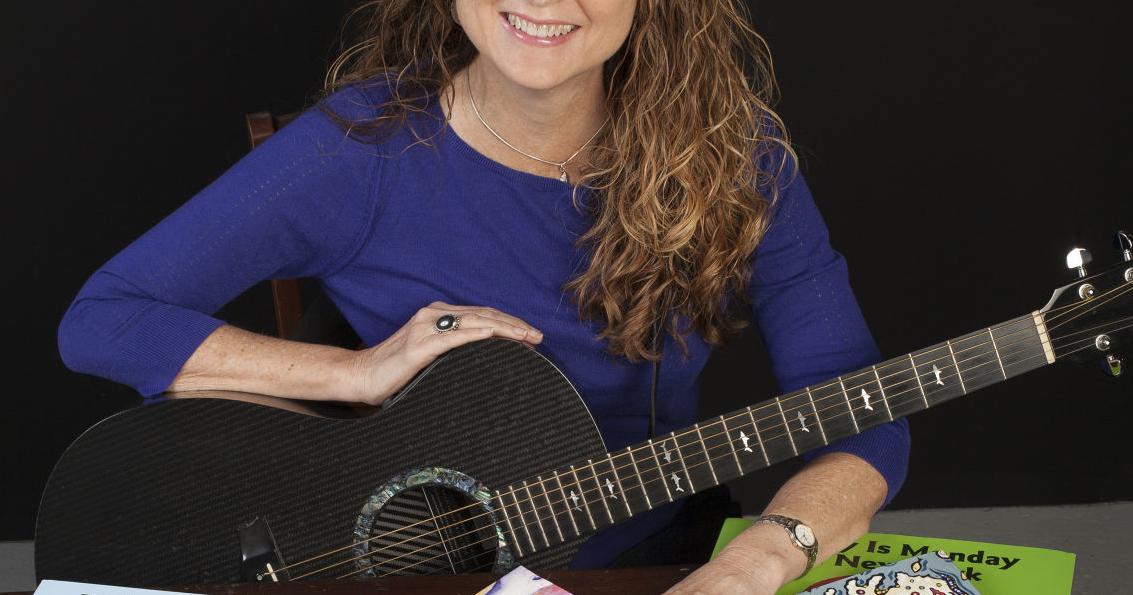 “Writing Louisiana for Everyone” is the theme for the 2022 Holiday Children’s Book Festival, which will be held on Wednesday, December 7 from 6-8 p.m. at the East Shore Regional Library, 4747 W Napoleon Drive, Metairie .

The theme reflects the growing diversity of characters and plots in children’s literature by New Orleans authors, and why it is important for children to experience characters, plots, and dialogue different from the ones they already know.

Larson is the host of the WWNO-FM radio show “The Reading Life” and the author of “The Reader’s Guide to New Orleans.” From 1988 to 2009, she was the book editor for The New Orleans Times-Picayune.

In 2007, she received the Louisiana Humanities Foundation Lifetime Achievement Award for her contributions to the literary community.

Dumas is a mother, teacher, author and creative entrepreneur from New Orleans. An expert in child literacy, Dumas has spent the past 15 years working with children and teachers across the country to promote an early love of reading. Her bestselling “Jaden Toussaint, the Greatest” series combines literacy with STEM skills and humor.

Clarkson, whose debut novel was “That Night in Frenchman Street,” received a BA in English Literature from the University of Maryland. He serves as an outreach coordinator and regularly assists with diversity initiatives.

Her presentations about children’s interests in an engaging, interactive, educational, entertaining and culturally respectful manner have earned her the reputation of a “Children’s Music Ambassador” and “Piper of the Louisiana Musical Tradition.”

World War II Discussion Group: Submarine expert Pat Doyle talks about the development of American submarines during World War II, life on board and their impact on the war effort. He will be particularly concerned about the loss of life for all involved in the Pacific.

It will be held on Thursday, December 1 at 7pm at the East Shore Regional Library, 4747 W. Napoleon Ave., Metairie.

Seniors Health Expo: The Jefferson Parish Library will be celebrating its 100th birthday with a Senior Health Exhibit and Birthday Celebration on Saturday, December 3rd at 1 p.m. at the East Shore Regional Library, 4747 West Napoleon Avenue in Metairie.

We encourage any patrons with relatives, friends or colleagues of the centenarian to attend.

The featured presentation will be a laughter yoga session by retired speech-language pathologist Judy Newman.

There will also be a giant birthday cake and numerous vendors offering products or services that appeal to older customers: eye care and hearing specialists, Medicare/Medicaid fraud, legal and retirement issues, and more.

Spizer says the 16 tracks recorded during the “Rubber Soul” sessions are among the best of the group.

With “Revolver,” he says, the Beatles were finding more color on their recordings, experimenting with new instruments and techniques. But they’re not using studio magic to fill in weaknesses; they’re finding new sounds to enhance their already great songs.

Citizenship courses: Free classes to prepare patrons who wish to become US citizens are held at the North Kenner Library (630 Esplanade, Kenner) every Tuesday and Thursday from 6pm to 8pm. Educator Cesar Munoz teaches citizenship classes in English and Spanish.

Chris Smith is the Adult Programs Manager at the Jefferson Parish Public Library.