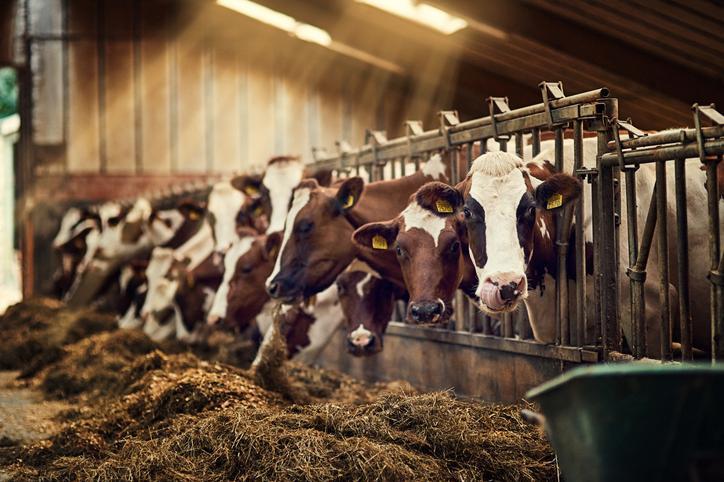 The launch auction was under the patronage of His Excellency Sheikh Mansour bin Zayed Al Nahyan, Deputy Prime Minister, Minister in the Presidency and Chairman of ADAFSA.

In a press conference, ADAFSA announced that it will hold the first auction in partnership with Advanced Scientific Group (ASG), which is scheduled for Sunday, November 27 with President Camel Zakat, and the second auction will be held on Sunday, November 28. One, bidding for camel calves from the Bada Thalab livestock farm, while the other auction, scheduled for November 29-30, will see camel calves produced by individuals. In addition, other auctions will be organized on a regular basis, enabling livestock farmers to sell their camels directly to the public, thereby boosting the livestock industry in Abu Dhabi.

In response, Saeed Al Bahri Alameri, Director General of ADAFSA said: “With the generous patronage of His Highness Sheikh Mansour bin Zayed Al Nahyan, we are launching the first ever livestock auction marketplace in the Emirate, with the aim of enabling breeders to sell their animals directly to customers And providing an appropriate number of local animals helps support biosecurity systems and livestock farming.”

Alameri noted that the permanent livestock auction market will be the destination for those interested in buying camels, cattle and rare animals. He added that the auction market helps to meet the local market demand for meat and other animal products.

“The auction has 31 barns that can accommodate up to 100 llamas, 40 camels and 200 sheep and goats. The auction market has outdoor space and parking for about 154 cars, with room for 250 more people. The auction also includes service facilities, restaurants and shops selling feed and farm supplies, as well as other entertainment for the auctioneers,” Al Mansouri said.

Al Mansouri said the establishment of such facilities for breeders can increase the competitiveness of local livestock production and encourage breeders to increase animal production, thereby conserving and developing livestock.

On the other hand, Khalifa Abdullah bin Thani Al Nuaimi, CEO of ASG, said: “We are proud of our partnership with ADAFSA. We thank the ADAFSA leadership for their confidence in our ability to organize the first auction of livestock in Abu Dhabi auction market. ASG will strive to To achieve the intended objectives of the auction and to manage it in the best possible way to contribute to the conservation and development of the emirate’s livestock.”

Al Nuaimi added that ASG has a wide range of highly qualified professionals in the fields of camel breeding and livestock marketing. He clarified that the first batch of auctioned camels were purebred and strong, and the camel calves were less than one year old.