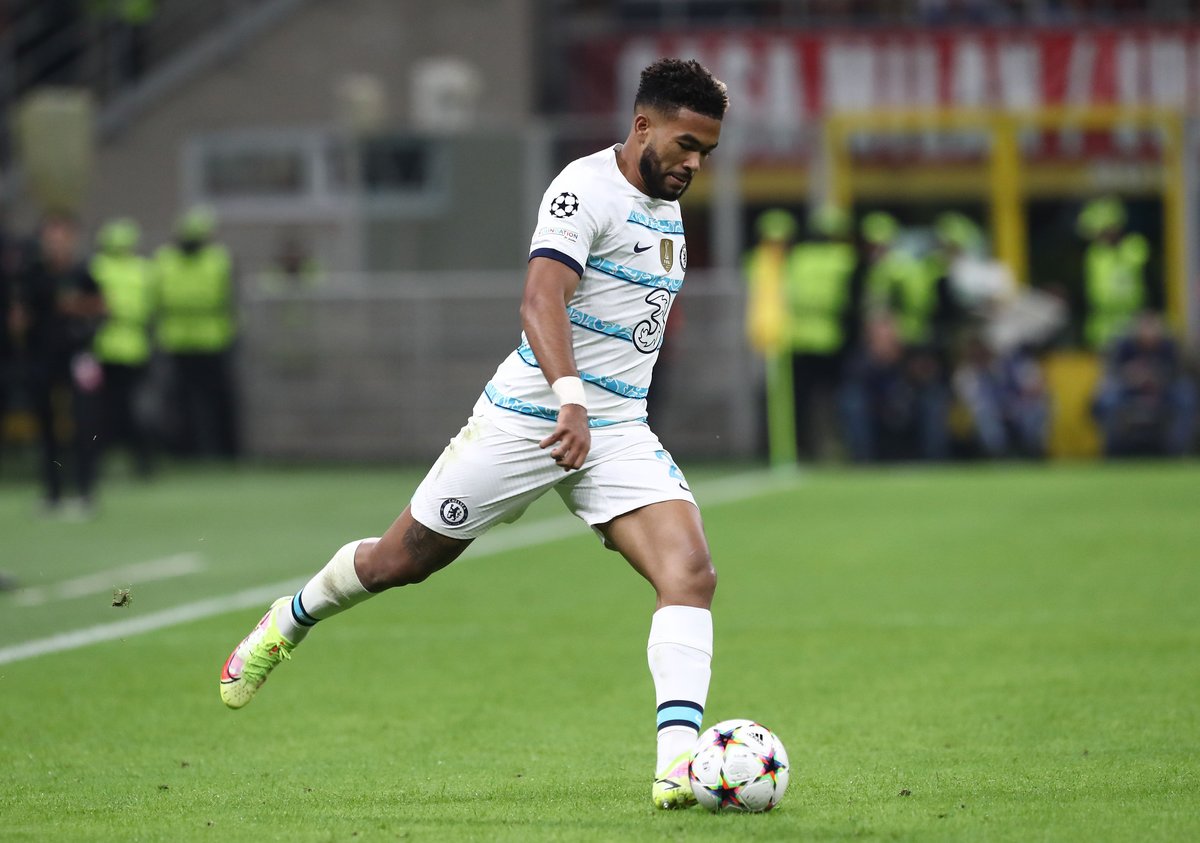 Chelsea have landed in Abu Dhabi to begin their week-long warm-weather training camp.

graham potter His men will train in 30-plus degrees for about a week in preparation for Chelsea’s Premier League game against Bournemouth on December 27.

During their week-long trip, the Blues take on Aston Villa in the CBF/Al Wahda Challenge Cup on December 11, and Porter will have a 25-man squad available for call-up, although that list does include Some of the injured stars of the Blues will continue their rehabilitation in the Middle East.

A number of young players will also be added to the squad to help make up for the large number of players Chelsea have at the World Cup, while those who have withdrawn will be given some time to rest and recover. Speaking of recovery, Kepa Arrizabalaga, benchwell, reece james N’Golo Kante will be looking to further their recovery from their recent injury on their trip to Abu Dhabi, where the team have landed.

Here’s the squad for the full trip: