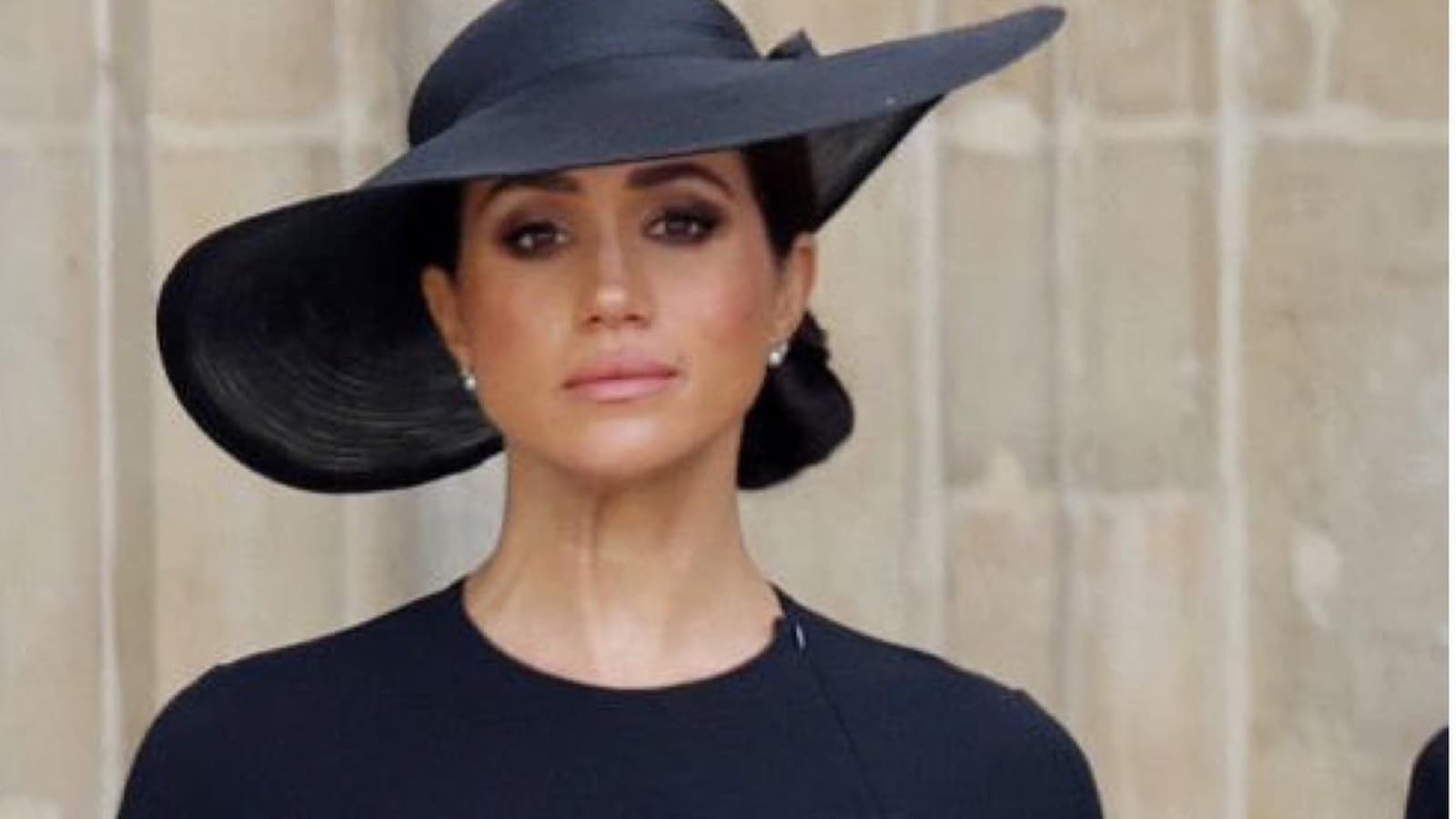 Outfits suggesting Prince Harry’s wife Meghan Markle could join the political fray in the 2024 US presidential election have been met with backlash on social media platforms.

Nearly two-thirds of respondents to a recent Express UK poll said the Democrats should choose a female presidential candidate in the 2024 election. More than a quarter of those polled said Meghan Markle would be their pick from a list of potential candidates.

read more: Prince Harry Won’t ‘Enjoy Living In America For Long’ But He…

In May, the sister of US President Joe Biden said that “of course” the Duchess of Sussex could be a future presidential candidate.

Valerie Biden Owens told Good Morning Britain: “It’s great to have women in politics, the more women we have, the better our democracy will work. it is good.”

read more: Meghan and Harry are winning awards. Why? Against ‘racism’ in the royal family

ITV News royal editor Chris Ship also said “I wouldn’t be surprised at all” if the Duchess did enter politics.

But US royal commentator Kinsey Schofield has claimed that Meghan Markle is “not thick-skinned enough to officially enter politics”.

Meghan Markle and Prince Harry will receive awards from the human rights advocacy Robert F. Kennedy Foundation. The award is reserved for “exemplary leaders” and includes several former presidents among its recipients.