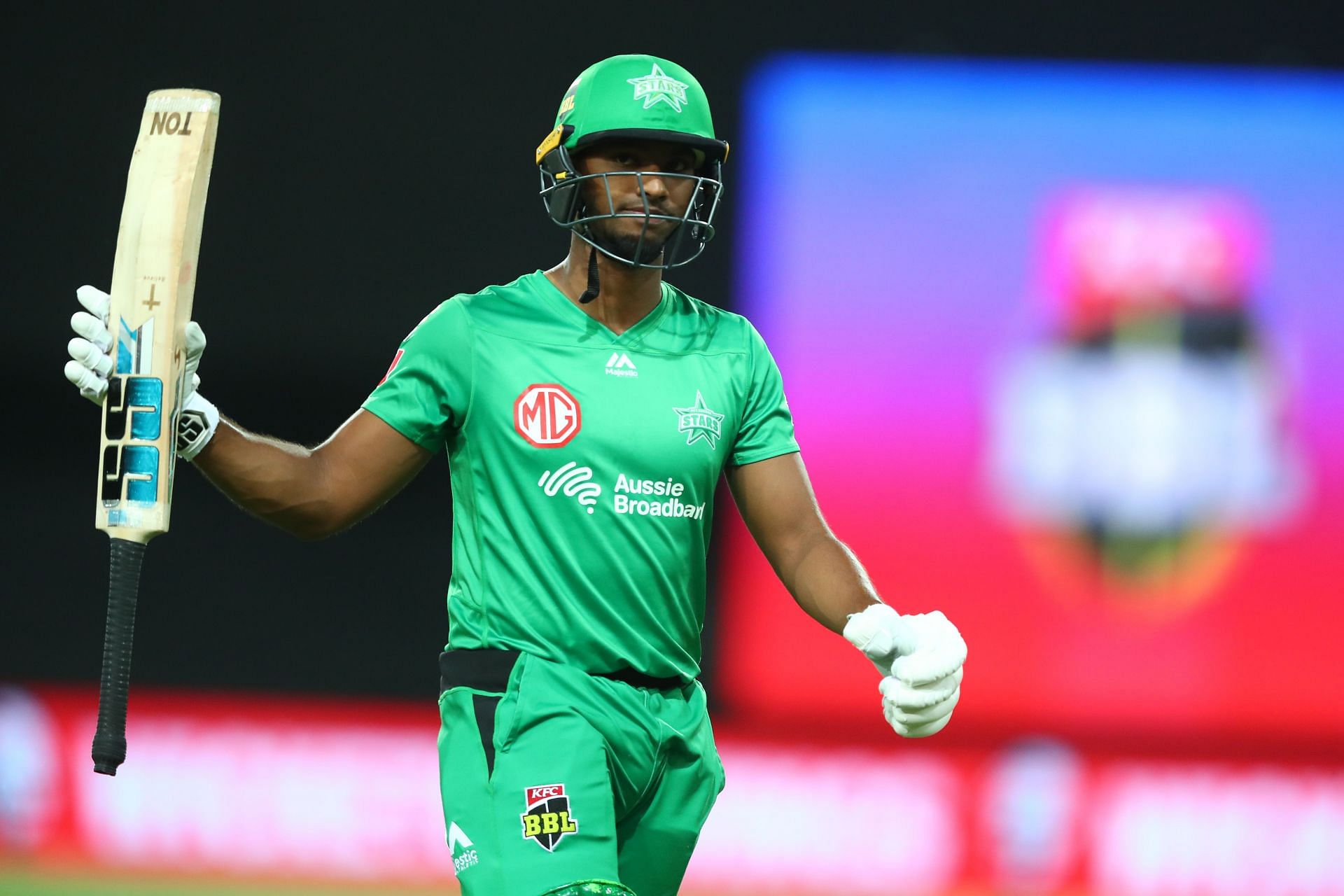 Abu Dhabi will face the Deccan Gladiators in the knockout round of the ongoing Abu Dhabi T10 League on Saturday 3 December. The match is expected to be played at the Sheikh Zayed Stadium in Abu Dhabi as the loser of the match will be knocked out in an exciting match.

Abu Dhabi finished the league stage in third place. They have won four of their six games and finished with nine points to their name. They failed to secure a spot in the first qualifier after losing their last league game to the New York Strikers.

After being asked to bat first, the Abu Dhabi batsmen struggled throughout the innings and ended up at 78/8. The bowlers tried hard and took a total of three wickets but were unable to hold the total. They will have to play against the Gladiators in the knockout round.

Deccan Gladiators, on the other hand, got off to a good start in the game but lost their way a bit. They managed to win four of their seven races and finish fourth. They lost to the Morrisville Samp Army in their last league game, but nevertheless qualified for the playoffs.

The bowlers struggled to pick up wickets as Samp Army posted 126 on the board. Tom Kohler-Cadmore topped the table with 41* but lacked mid-table support and ended up losing 19 points behind at 107/5. They hope to turn things around in the knockout stages of the tournament.

The pitch at the Sheikh Zayed Stadium is a balanced track. The surface gets better under the lights and the ball lands nicely on the bat. When bowling on this surface, bowlers must respect their lines and lengths.

Temperatures in Abu Dhabi are expected to hover between 24 and 29 degrees Celsius. It will stay moist all day.

Expect Fabian Allen to replace David Payne against the Gladiators.

Expect the Gladiators to field the same XI as they did in their last league game.

Both sides lost their last league games. They’ll have to come up with their A-game to turn things around in the knockout stages and stay alive in the competition.

Deccan Gladiators have good balance around them and hope they come out on top.