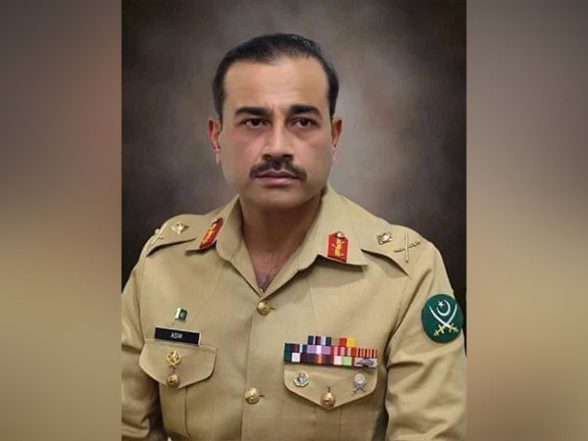 Islamabad [Pakistan]Nov 25 (ANI): The United States on Friday reaffirmed its commitment to work with Pakistan’s elected leaders and its military leadership after Lieutenant General Asim Munir was appointed as Pakistan’s next army chief.

Back in 2014, when @MalalaYousafzai was holding her… – latest tweet from the Nobel Prize.

Lieutenant General Asim Munir was appointed as the new Chief of Army Staff (COAS) on Thursday, ending weeks of intense speculation and political fighting in the country. He will succeed General Kamal Javed Bajwa who is retiring after a three-year contract extension.

Read also | Delhi police have arrested a Punjabi man suspected of murdering an Australian woman in Queensland in 2018.

Late on Friday, Shehbaz Sharif’s government issued a formal notice to appoint General Munir as the next army chief of staff and General Sahir Shamshad Mirza as chairman of the Joint Chiefs of Staff (CJCSC). (Arnie)