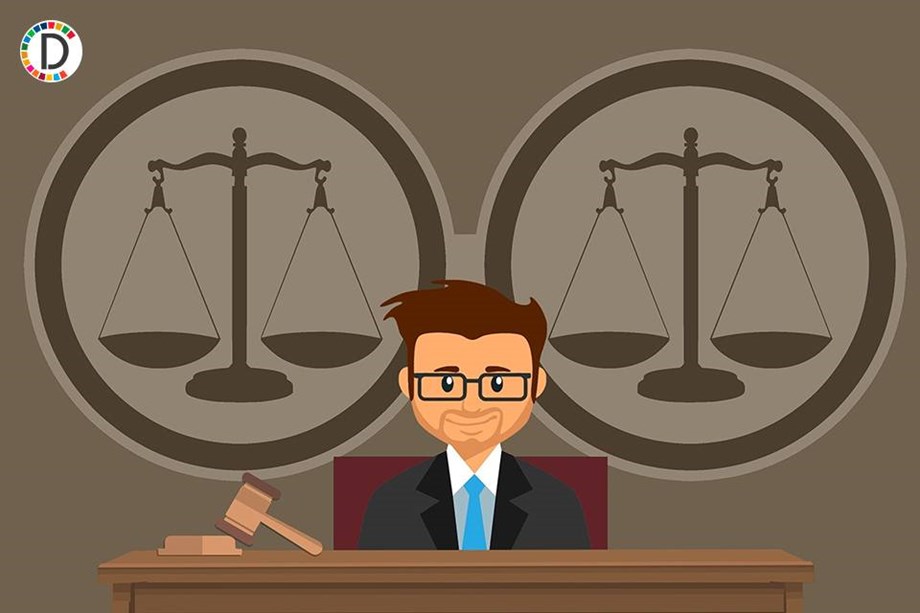 Below is a summary of the current world news briefing.

Iran’s clerical rulers stepped up efforts to crack down on ongoing anti-government protests in the country’s Kurdish region, deploying troops and killing at least four demonstrators on Sunday, social media posts and human rights groups said. The death in September of Mahsa Amini, a 22-year-old Iranian Kurdish woman in the custody of the morality police, sparked nationwide protests in areas where most of Iran’s 10 million Kurds live. The protests were the most violent.

Ukrainian President Volodymyr Zelensky said in a video address that Russian troops were hitting Ukrainian positions with artillery fire, with nearly 400 attacks on Sunday in the eastern region alone. Russia this month withdrew its troops from the southern city of Kherson and redirected some of them to strengthen positions in the East Donetsk and Luhansk regions, an industrial zone known as the Donbass.

Hebe de Bonafini, the iconic co-founder of Argentina’s “Mother de Mayo” and staunch fighter for human rights abuses during the country’s military dictatorship in the 1970s and 1980s, said on Sunday Died at the age of 93. Bonafini became one of Argentina’s most prominent human rights activists when she and 13 other women set out to find their children abducted by security forces during the dictatorship. She died Sunday morning, her daughter said in a statement.

U.S. Vice President Kamala Harris will reaffirm the U.S. commitment to defending the Philippines when he meets with President Ferdinand Marcos in Manila on Monday. us administration officials said. Harris, on a three-day visit to the Philippines that includes a stop in Palawan island on the edge of the South China Sea, will also reiterate Washington’s support for a 2016 international court ruling that invalidated China’s expansion claims in the disputed waterway.

The foreign ministers of the major industrialized G7 nations said on Sunday that the United Nations Security Council needed to take “significant measures” in response to North Korea’s recent launch of an intercontinental ballistic missile. The Security Council is scheduled to discuss North Korea at a meeting on Monday at the request of the United States, following the latest in a series of missile tests this year.

Former Malaysian Prime Minister Muhyiddin Yassin sought to form a new government on Sunday after general elections produced a hung parliament, but he has yet to win the required majority, gaining the support of two political blocs. Nasional’s Muhyiddin said he had won the support of two regional blocs based on the island of Borneo. That would raise his coalition’s total from 73 seats to 101 – still short of the 112 needed for a majority.

The shelling of the Russian-controlled Zaporozhye nuclear power plant in Ukraine on Sunday drew strong condemnation United Nations The nuclear watchdog said such an attack had the potential to spark a major catastrophe. There were more than a dozen explosions at Europe’s largest nuclear power plant on Saturday night and Sunday, the International Atomic Energy Agency (IAEA) said.

The world’s longest-serving leader, President Teodoro Obiang of Equatorial Guinea, held a vote on Sunday to extend his 43-year rule over a tiny African autocratic country once rich in oil is rapidly decreasing. “What you sow, you reap,” said Obiang, 80, who has routinely won more than 90 percent of the vote in five-term elections since seizing power from his uncle in a coup in 1979.

Turkish warplanes carry out airstrikes on Kurdish bases in northern and northern Syria Iraq Turkey’s defense ministry said it destroyed 89 targets on Sunday in retaliation for a bomb attack in Istanbul a week earlier that killed six people. The ministry added in a statement that the attacks targeted bases of the illegal Kurdistan Workers Party (PKK) and the Syrian Kurdish YPG militia, which Turkey says is an offshoot of the PKK.

A gunman opened fire inside an LGBTQ nightclub in Colorado Springs late Saturday, killing at least five people and wounding 25 before being pulled over by “heroic” nightclub regulars, police said. Authorities said Sunday they were investigating whether the attack was motivated by hate.

(This story was not edited by Devdiscourse staff and was automatically generated from a syndicate feed.)