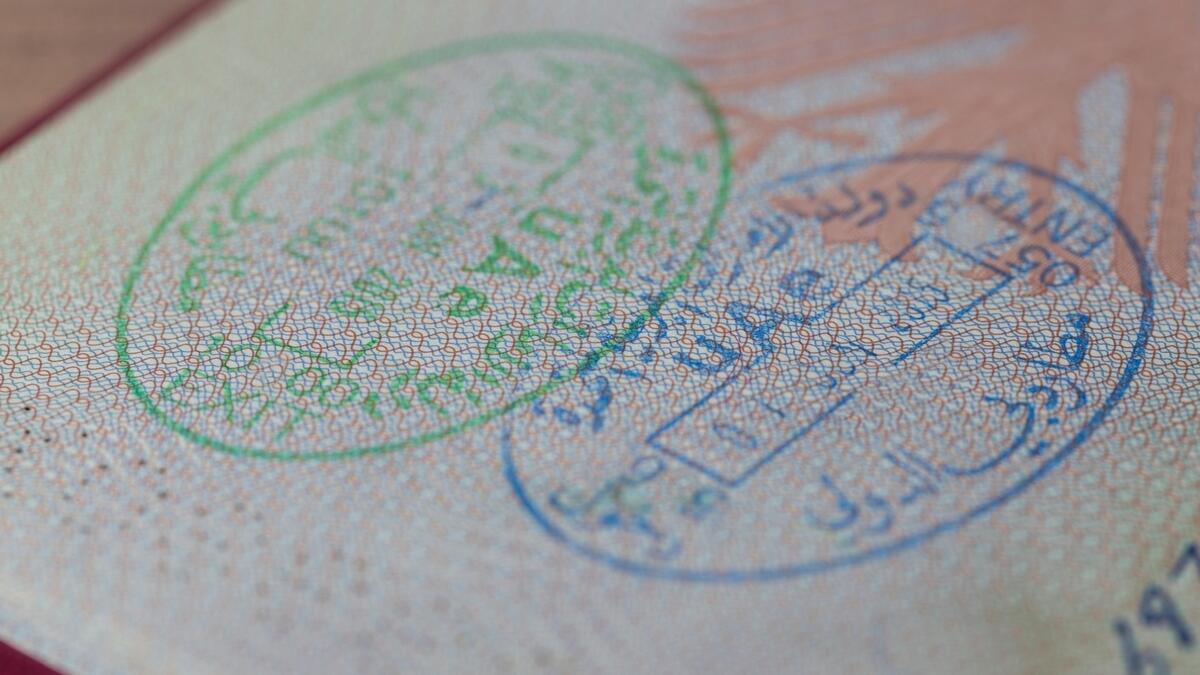 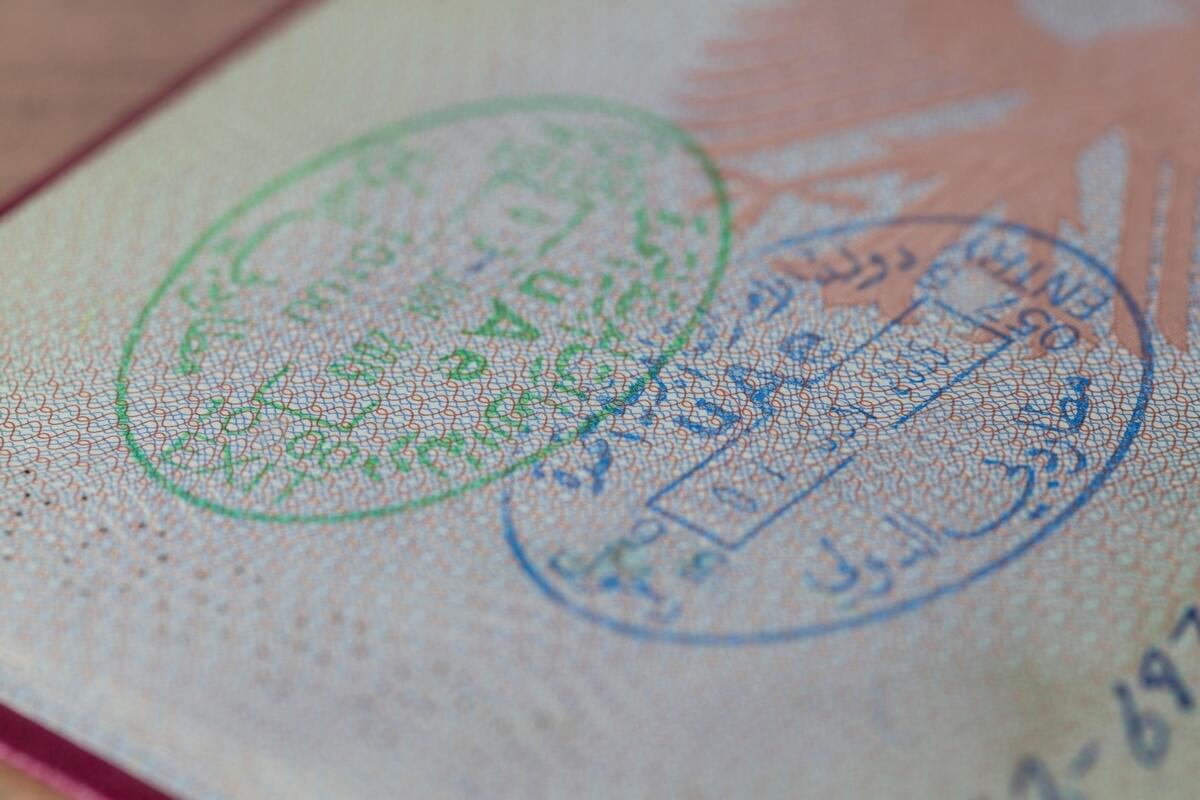 Demand for long-term residency has soared since the UAE lowered salary requirements for golden visas for skilled professionals. Since the scheme was expanded in October, Dubai’s Arab Business Center (Amer Center – Sheikh Zayed Road) has been issuing around 30-40 Golden Visas per day.

Firosekhan, the center’s operations manager, said most of the applications they process are for professionals and business people. “This year, we issued more than 12,000 long-stay visas.”

Applicants should have a valid employment contract in the UAE and be classified as either First or Second Career level according to the Human Resources and Emirates system. The minimum level of education is a bachelor’s degree or equivalent.

According to the General Directorate of Residence and Foreigners Affairs (GDRFA), Dubai issued more than 151,600 golden visas between 2019 and 2022. This number is expected to increase significantly as more categories of expats gain access to the coveted visa.

Staff at the typing center told Khaleej Times that the 10-year residency is the most popular among residents after the Advanced Visa System came into effect.

How the lives of these residents have changed

Rosine Saad, a Lebanese expatriate, applied for a golden visa for practical reasons. “My visa was about to expire and I didn’t have a permanent visa. I was very active in the art world, so I was eligible,” she said.

However, this is not just a case of seeking legal stability. “I also want personal stability. I come from a nationality that cannot ‘get a visa’ and I want something that connects me here. I feel like the UAE is my second home, where I grew up for the past 10 years. “

When she received it, Rosine said she couldn’t be more grateful. “I’m humbled and grateful. They see something in me,” she said. “Now, I can focus on what I want to do without worrying about my legal status. I feel like I can take my time to explore creatively.”

In the past, she added, she has sometimes taken odd jobs to stay legally in the country.

“I would like it to be updated again in 10 years. I would also really like to see health benefits for golden visa holders, which would make a big difference for those without health insurance,” she said.

When Mir Imran Hussein came to Dubai from India, he only intended to stay for two or three years. “A lot of expats are the same, but the city is very welcoming, so when the option for a 10-year visa came up, I went,” he said.

Mill said it gave him the opportunity to plan his life and think about things like buying his own home and starting a production company.

“Stability is key, especially when you have a family. When your visa is renewed every two or three years, you can’t really make plans,” he said.

The process itself, from application to receipt, takes seven to 10 business days, Mir said. “Everything went so smoothly.”

After receiving it, he said he had a sense of responsibility. “This country rewards your efforts, so I plan my every step carefully and hopefully inspire others.”

As a golden visa holder, Mir said he wanted visa-free travel in the GCC and information from the relevant authorities on investment opportunities in the country.

For applicants within the UAE, the visa fee is between Dh2,800 and Dh3,800. The new benefits enjoyed by its holders include: