HomeUAE NewsVideo: 300,000 cameras make Dubai "one of the safest cities in the...
UAE News

Video: 300,000 cameras make Dubai “one of the safest cities in the world”-News 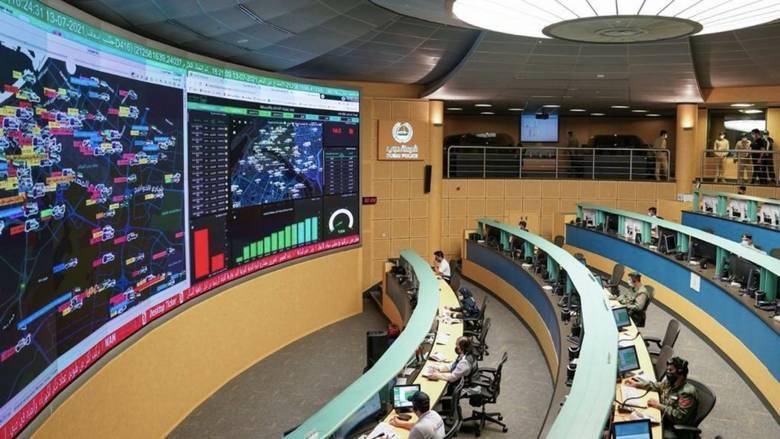 Sheikh Mohammed posted a video on Twitter that included footage of him as the chief of the Dubai Police.

The Vice President of the UAE stated that Dubai is monitored by more than 300,000 cameras around the clock and is one of the safest cities on the planet.

Sheikh Mohammed listened to a briefing on an artificial intelligence (AI) drive system that can dispatch security patrols without human intervention.

He also listened to the police’s Oyoon (eye) project, which uses artificial intelligence-driven CCTV cameras to detect criminals and crimes in Dubai.

The chief of Dubai also paid a generous respect to the police. He posted a video on Twitter, which contained a video of him during his tenure as chief of the Dubai Police.

Sheikh Mohammed was appointed as the head of Dubai Police and Public Safety on November 1, 1968.

He wrote on Twitter: “We express our appreciation and gratitude to all the cadres of the Dubai Police and its security agencies. With the efforts of the staff around the clock, people safely enter our country; our citizens sleep peacefully; investors flock to our country. .”

Share
Facebook
Twitter
Pinterest
WhatsApp
Previous article
After 24 years of searching, Chinese man reunites with his kidnapped son-News
Next article
The Philippines extends travel bans in the UAE and 6 other countries until July 31-News